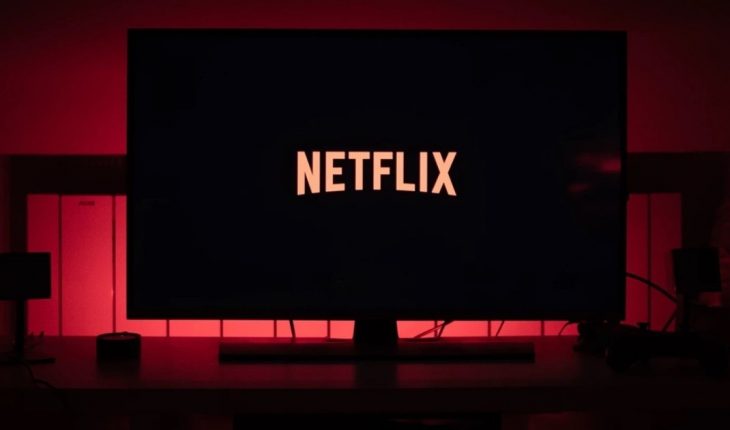 Following the economic constraints announced by the government in recent days, one of the issues that created the most uncertainty was how this situation affects digital services paid in dollars, as is the case with Netflix. This is because at its price you must not only add the COUNTRY tax, but also add an aliquot of Earnings and the amounts are discounted from the monthly quota of USD 200.In that context, this Friday, a Netflix spokesman reported that in the last few hours they began notifying their customers that they will “see this new tax as a separate item in the summary of their credit or debit card” , referencing the implementation of the new tax on dollar transactions made through this means of payment.” We understand that because the COUNTRY tax is currently being applied to Netflix subscriptions, this new regulation will also apply,” the spokesman said. In addition, it stated that the date of implementation of the measure was from 16 September. In this way, Netflix subscribers began receiving emails under the subject line “Tax changes affecting your membership.” We hope you’re enjoying Netflix. Argentina issued a new tax resolution on September 16, 2020 affecting your membership. Your Netflix membership will include a 35% tax, which will appear as a separate charge on your credit or debit card summary,” the email reports. 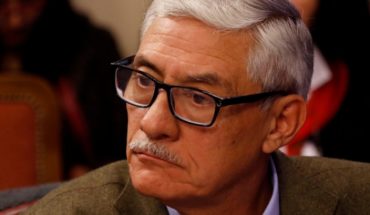 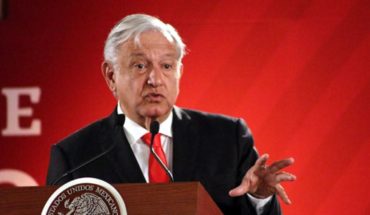 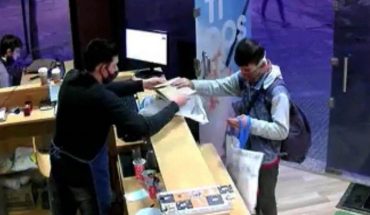