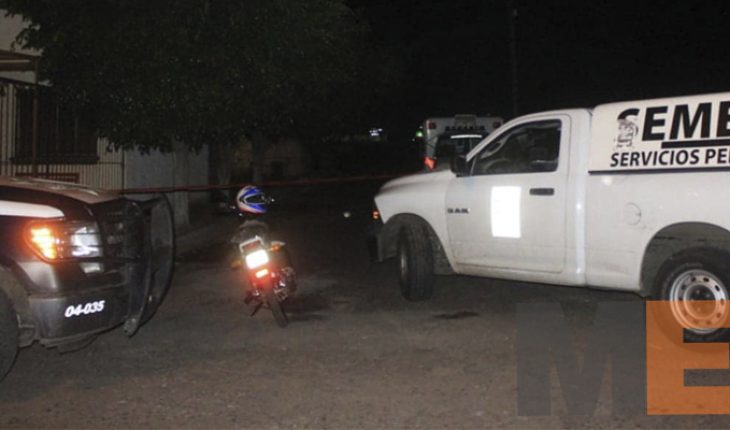 Sahuayo, Mich.-During the first few minutes of this Saturday, two men were shot dead inside a house in black work, in the vicinity of the Valle Verde colony of the municipality of Sahuayo. Double homicide is already being investigated by the authorities.
In this regard, it transpended that the shootings were heard even by neighbors of surrounding colonies, who immediately alarmed the number of emergencies 911, which mobilized the various police corporations stationed in this region.
Minutes later the Public Security staff, effectively located two men shot in a building under construction located on the corner of José Licea and Centenario street, so they requested the support of paramedics.
Upon arrival, the lifeguards checked the aggrieved and confirmed that they lacked vital signs, with one being identified as Armando, while the other deceased was only known by the alias «El Goero», between 28 and 35 years old.
You may be interested: Young Mexican resigns from the Uber in which driver sexually harassed her (Video)
The experts of the Expert Services and Crime Scene Unit, under the State Attorney General’s Office, met, who carried out the processing of the area of intervention and moved the bodies to the local Semefo, with the corresponding investigation folder being initiated. 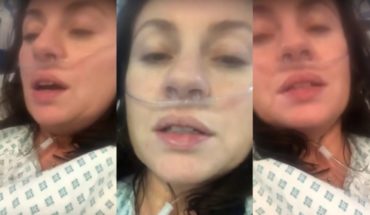 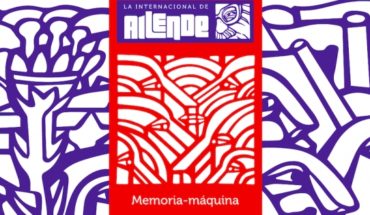 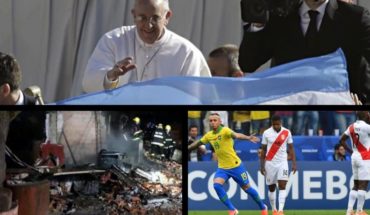