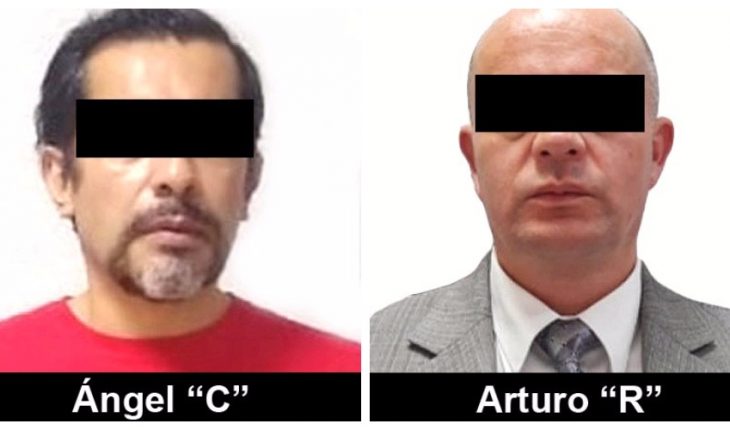 The Attorney General’s Office of the Republic (FGR) complied with arrest warrants against José Angel Casarrubias Salgado, aias el Mochomo, and his lawyer Arturo «R» for his alleged relationship with organized crime and against health.
Casarrubias Salgado, who remained at the root for more than two months, was arrested by elements of the Federal Ministerial Police (PFM) who transferred him to the Federal Center for Social Rehabilitation No. 1 «Altiplano».
Read: Giving and giving: Calls prove that there was a millionaire bribe to court to free the ‘Mochomo’
The same penalty was entered by the lawyer who was arrested in Toluca, State of Mexico, the FGR indicated in a statement.
According to the FGR, Arturo «R» is an important part of the criminal organization Guerreros Unidos, for which he «carries out activities such as drug racking, co-opting authorities, lends names for the purchase and sale of properties, serves as an intermediary between Sidronio Casarrubias Salgado by transmitting the indications given by the latter to continue its illicit activities».
In addition, the Prosecutor’s Office says, he appeared to be litigating to take away and corroborate sidron’s instructions.
The defence of the two detainees requested the duplication of the constitutional term, so the Judge of Control will resolve his legal status on 24 September this year.
Find out: Release and then recapture The Mochomo, alleged leader of United Warriors and key piece in Ayotzinapa case
José Angel Casarrubias Salgado is noted for the disappearance of the 43 normalist students of Ayotzinapa.
On 24 June, ‘el Mochomo’ was arrested in the municipality of Metepec, but then a federal judge released him as he considered that there were irregularities in the integration of the investigation that gave rise to the arrest warrant.
However, upon arriving at the Altiplano gate, agents of the Criminal Investigation Agency arrested him for transfer to the Specialized Subprocuring in Organized Crime Investigation (SEIDO). Since then he has remained ingrained.
The Specialized Subprocuring in Organized Crime Investigation (SEIDO) legally intervened telephone conversations revealing a bribe in millions of pesos to officials of a district court to release Mochomo. 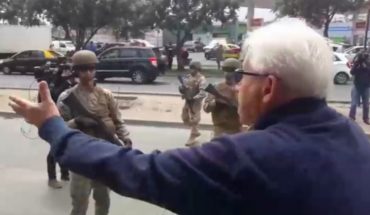 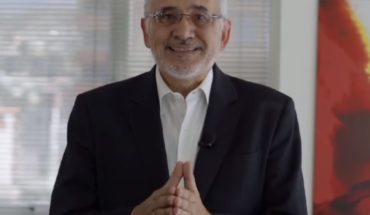 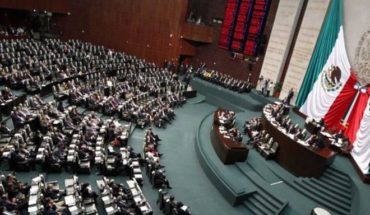