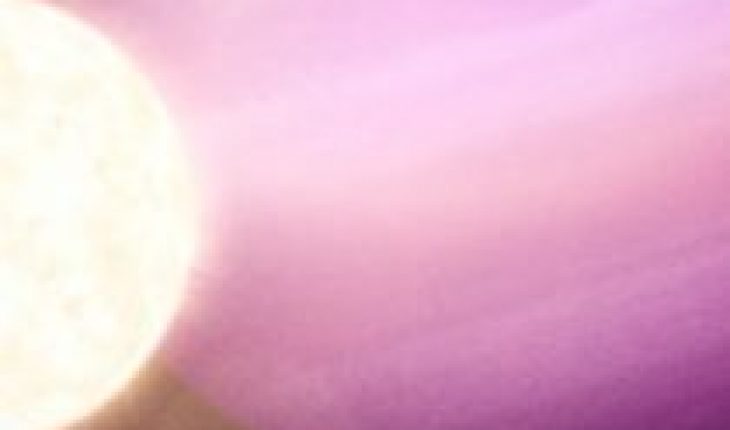 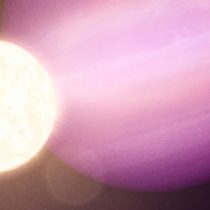 Astronomers used NSF’s Gemini Norte telescope an AURA and NOIRLab Observatory program, as well as other telescopes in the world and also located in space, to find and characterize this giant planet, less than 13.8 times less massive than Jupiter, orbiting a white dwarf star. The research was published in the journal Nature.
This is the first example of an intact giant planet orbiting near a white dwarf star — in this case a particular cold, dim star known as WD 1856+534. According to the lead author of the research, University of Wisconsin-Madison assistant professor Andrew Vanderburg. «The discovery was somewhat surprising, as an earlier example of a similar system, where an object was seen passing in front of a white dwarf, showed only one field of debris from an asteroid disintegrated.»
Process of planetary destruction
After detecting the planet with the TESS satellite, which observed its transit through the white dwarf star, the team harnessed the tremendous light-collecting power of Gemini North’s 8.1-meter mirror, and used Gemini’s sensitive Near Infrared Spectrograph (GNIRS) to perform detailed measurements of the white dwarf in infrared light from Maunakea , in Hawaii’i. Spectroscopic observations captured the particular footprint of the star, but not that of the planet or the remains surrounding this system.
«Because no remains of the planet were detected floating on the surface of the star or surrounding it on a disk, we could infer that the planet is intact,» explained Siyi Xu, assistant astronomer at the Gemini Observatory and one of the researchers behind the discovery.
«We were using the satellite TESS to look for debris in transit around the white dwarf, and trying to understand how the process of planetary destruction occurs, but we weren’t necessarily hoping to find a planet that seemed to be intact,» Vanderburg explained.
«Also, since we don’t detect light from the planet, even in infrared, that tells us that the planet is extremely cold, among the coldest we’ve ever encountered.» Xu adds that the precise temperature of the planet’s upper limit was calculated by Nasa’s Spitzer Space Telescope at 17oC (63oF), which is similar to Earth’s average temperature.
«We have indirect evidence that planets exist around white dwarfs and it’s amazing to find a planet like this, finally,» Xu said. White dwarfs are extremely dense and very small, but the exoplanet found is much larger than its parent star, making this system extremely unusual.
Planet WD1856b
The surprising discovery of this planet, known as WD1856b, raises interesting questions about the fate of planets orbiting stars that are destined to become white dwarfs (like our Sun). Of the thousands of planets outside the Solar System that astronomers have discovered, most orbit stars that eventually evolved to be red giants and then white dwarfs. During this process, any planet in nearby orbit will be engulfed by the star, a destination that somehow WD 1856b somehow managed to avoid.
«Our discovery suggests that WD 1856b must have originally orbited away from the star, and then somehow traveled inward after the star became a white dwarf,» Vanderburg said. «Now that we know that planets can survive the journey without being destroyed by the gravity of the white dwarf, we can search for other smaller planets.»
«Studying planets in extreme locations is giving us new insights into the history and fate of the billions of worlds around other stars,» said Martin Still, Director of the Gemini Program for the U.S. National Science Foundation (NSF). «Gemini’s sensitivity was instrumental in tracking TESS in its spatial detection of this planet, revealing a more complete history of the exoplanetary system.»
This new discovery suggests that planets may end up in or near the living area of the white dwarf and potentially be hospitable to life even after their star has died. «We are planning a future job to study the atmosphere of this planet with Gemini North,» Xu concludes. «The more we can learn about planets like WD 1856b, the more we can find out about the likely fate of our own Solar System in about 5 billion years when the Sun becomes a white dwarf.»
«This finding is an important breakthrough and opens a window into a new area of astronomical research. With the new generation of telescopes that will be installed mainly in Chile we will have more tools to continue researching these topics and generating world-class science,» said the Director of the AURA Observatory in Chile, Dr. Mario Hamuy. 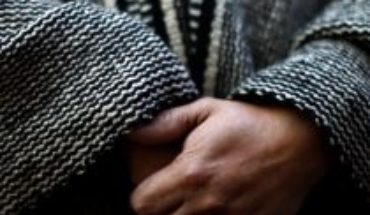 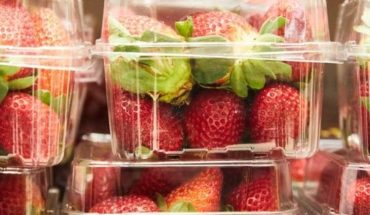 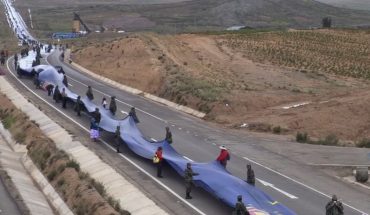