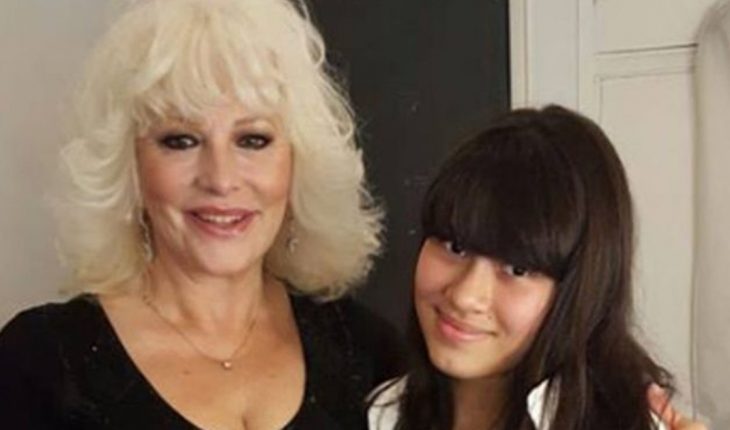 Luisa Albinoni was invited to The Program of Mirtha Legrand, who today drives her granddaughter Juana Viale, and spoke about her motherhood.» I want you to tell me your story with your daughter,» Juana said, and the artist began by saying, «I looked for my daughter for many years. After losing my last pregnancy at 52, I propose who my partner was for ten years to adopt. He wanted me to do an assisted fertilization process and with the problem that I had of uteruses I did not want to do it and I propose the adoption. He didn’t want to, I found out he was someone else I thought he was.» That made us split up until we finally left each other and I was still alone with the adoption. That’s why it was so difficult, because at the time there wasn’t much single-parent. I kept on my own and started on a pilgrimage, I was on my way to being a mother and I left about nine years of the profession. I was a godmother already in seven households, and one day I was called from one of the homes where I was a godmother,» she continued.

«They attend at home, I was not there, and I am notified of a judge who had decreed the state of abandonment of a little girl. Me in the madness attack, because when you’re just up for adoption, you think you’re going to get a call a week. They call me, I swear I don’t know what I put in the bag, you saw when you’re in a cloud, and all the baby faces passed me by. And I got there, and the baby had been taught to say ‘hello mommy’,» Luisa also detailed.» She was five years old, she had been told that I worked in television and if she wanted the godmother to be her mother, because she knew me as the godmother. And I get there, she says ‘hello mommy’, imagine, I dropped everything on the floor,» the guest concluded. 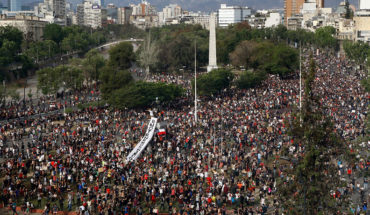