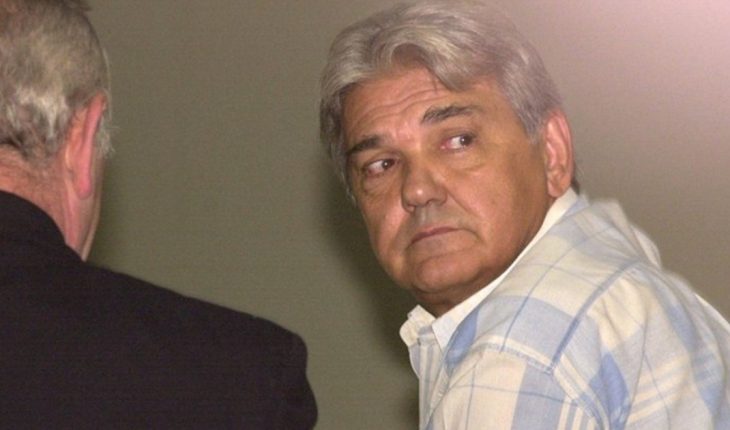 Surely when the Theft of the century is mentioned, the first thing that people can think of is the assault on Banco Río de Acassuso, in San Isidro in 2006. In fact, many will have seen the film that premiered in January. But in truth there was another theft of the century in Argentina that shook an entire province on September 23, 1994 and today marks the 26th birthday of that emblematic robbery. That day, the treasurer of The Nation Bank of Santa Fe, Mario César Fendrich stole $3.2 billion from the treasury. But the striking thing about this case, which went down in history as the largest robbery in the city of Santa Fe, was that people at the time idolized it. He was asked for autographs when he was being transported in detention and applauded. The truth is, this robbery revolutionized the people of that time. For some Fendrich’s action was unjustifiable, and for others, the man represented the delayed middle class who did his best to make the end of the month: the typical man who served orders and who worked with so much money that it was tempted. The particular thing about this case is that the thief, after stealing a million-dollar sum, left a note warning the branch manager, Juan Sagardía, that he had done: «Gallego, I take three million pesos from the treasury and $187,000 from the box.» Through a well-studied plan, Fendrich opened the treasure with a copy of the manager’s key. He then disconnected the alarms, kept the money in a wooden box and programmed the trigonometric clock from the vault door to reopen just four days later. That day, former treasurer Fendrich ran away with the money and disappeared from his home in the provincial capital, from the banking headquarters located on San Martín y Tucumán street and from all the places he frequented. However, on January 9, 1995, he turned himself in to the police and said that someone had forced him to steal the money because his family was in danger. Finally, on November 12, 1996, the Federal Oral Court of Santa Fe sentenced him to eight years, two months and 15 days in prison for the crime of farting. In Las Flores jail, the former bank clerk had excellent conduct and after four years, nine months and 20 days of being in prison, he was released on parole.
The truth is, it’s still a mystery what happened to that money. It is not known if it was spent or if it was kept. He was said to have traveled to Paraguay with a lover much younger than his wife, who both went to the beaches of Brazil, that Fendrich had plastic surgery, who spent some of his fortune in a casino, who stole it, buried her in a cemetery and until she was handed out among friends and they never gave it back to her. That mystery may never be revealed as Frendich died in Cuba after suffering an ACV in 2018, and never counted where he invested the money, whether he spent it, or was stolen. 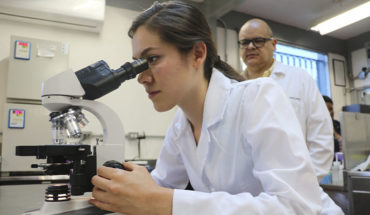 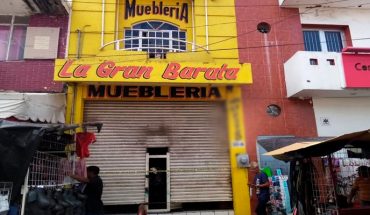 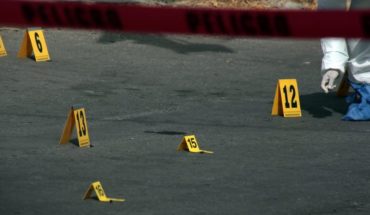