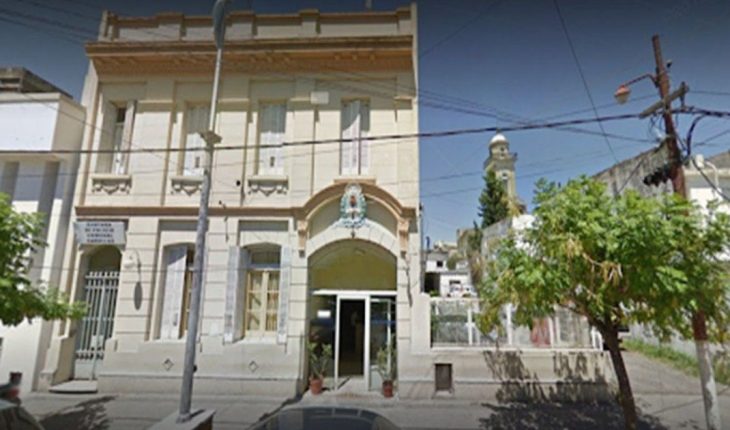 An inmate ran away from a police station in the Bonaerense town of Cañuelas avoiding two padlocked doors and is suspected of having received some help from abroad to carry out the escape. Judicial sources pointed out to Télam that the evasion was found yesterday but it is unclear when it happened and from what point it remains fugitive. The prisoner was identified as Eliseo Ruíz Díaz and they noticed his absence on a routine tour at the 1st Police Station in Cañuelas. At that time, the escape was immediately warned by the same police officers in charge of the custody of the dungeons.

It is believed that his escape was at least five days ago, as there are witnesses who said they saw Ruíz Díaz near his home in the Las Chapitas neighborhood last Saturday. To escape, the detainee had to pass two doors with padlocks, which makes the skies suspected that he received outside help to accomplish the task. The man was detained for a gun abuse case and illegitimate carrying of a weapon for civilian use, among other criminal records. In the unit where it was housed there were at that time 11 other detainees who, according to the sources, exceeded the capacity of the place. Prosecutor Norma Pippo, holder of Cañuelas Functional Instruction Unit (UFI) 2, in charge of the investigation, called the event «evasion», while investigating police officers in charge of the sector for «non-compliance with public official duties». 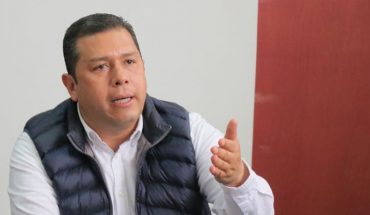 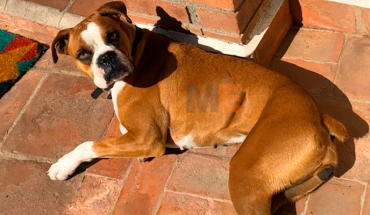 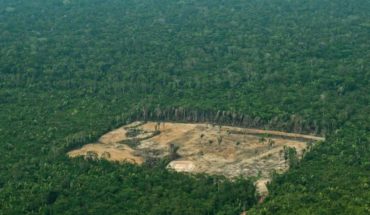