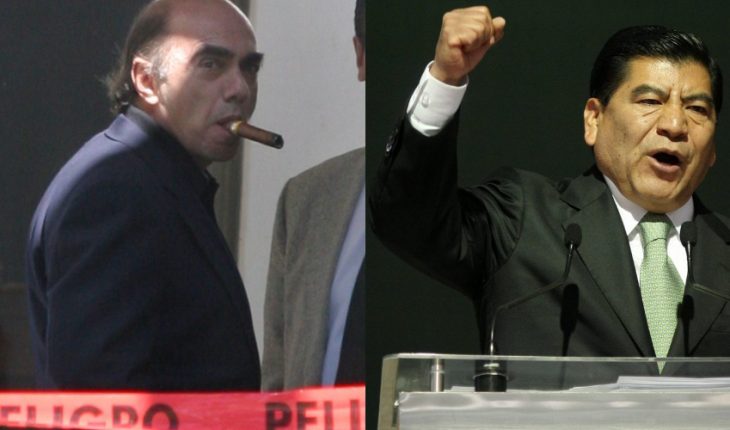 Federal judges ordered the defrosting of the accounts of former Puebla governor Mario Marín, as well as businessman José Kamel Nacif, who find themselves fugitives, before a torture warrant against journalist Lydia Cacho.
In the case of the former governor, the First District Court on Civil, Administrative and Labour Protection and Federal Trials of Puebla ruled since September 19 to grant him the final suspension, after the Financial Intelligence Unit (UIF) blocked his bank accounts.
You may be interested: Gertz Manero lies, Kamel Nacif was placed by me, says Lydia Cacho
On 21 September, the holder of the UIF, Santiago Nieto, also confirmed at a press conference the thawing of Kamel Nacif’s accounts, before what he considered an «absurd grammatical interpretation».
«We find it very rare that despite an international request from the FBI and having an open investigation in the Attorney General’s Office of the Republic, and arrest warrants released, the judge has decided to thaw the accounts on the grounds that the international request does not expressly say that Kamel Nacif’s accounts are blocked, he says that ‘the relevance of blocking the accounts’ is assessed,» he explained in the media.
In this regard, Nieto said that the Financial Intelligence Unit will appeal to a Collegiate Circuit Court, to overturn the suspension, and that it will file an administrative complaint with the Federal Judiciary Council (CJF) against the judge.
«The problem is that not only that, but recently, the case of Kamel Nacif, for example, was a case in which 800 million pesos were released that had been frozen to Mr. Nacif’s accounts, on issues linked not only to political corruption, but also to human trafficking,» he said.
On 21 September, journalist Lydia Cacho denounced the decision of the judiciary by the judges in Puebla that allowed the accounts to be thawed. 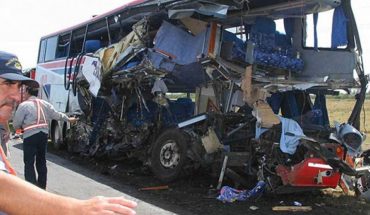 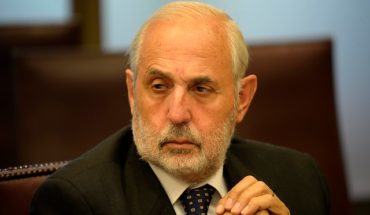 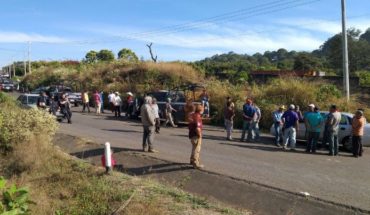