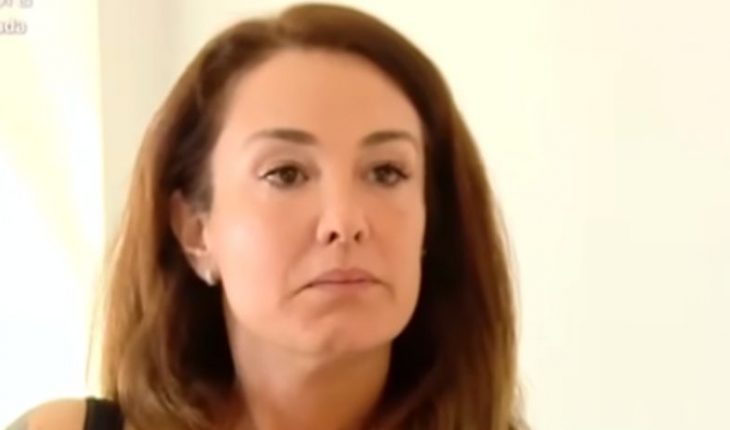 Sergio Jadue adds another controversy because María Inés Facuse initiated legal action against the mother of the former president of the ANFP for the misappropriation of 112 million pesos. According to preliminary information, the complaint began with the sale of a property that was in the name of the investment company San Nicolás. In it were Jadue and Facuse. However, when the former ANFP boss traveled to the United States, he handed over 50% of his shares to his mother. And after this, Cecilia Jadue Jadue sold an apartment and received payment in two vouchers. Those who remained on his account, without handing over the other party as detailed by Facuse’s lawyer.This day Facuse spoke with the morning of Channel 13, «Welcome», stated that «I have never had a good relationship with her. All contact has been cut off since the FIFA scandal occurred. This happened when we sold an apartment we had with Sergio, who is still my husband as he doesn’t want to sign the divorce.» He also delve into the ill-treatment he received from Jadue detailed that «I learned many things from the people he met. A lot of times I asked him what was going on. I could never do more. My mistake was to stand by a person who didn’t love me. If he had loved me he would not have mistreated me, he would never have insulted me, he would never have done to me what he did to me and what I am going through right now and I do not mean that he has not given me a weight but I mean a particular situation with my son my two children.» They’d call him at any time at the clubs and he’d answer. He loved the subject. If the shit he didn’t take over had not been sent, today he could be the president of FIFA (…) When we got to America he totally changed. Instead of being a victim, he started blaming everyone else. I couldn’t take it anymore to live with him. He wasn’t doing anything. I didn’t want to go out because people were recording it, but I didn’t want to take over. He made a mess,» he said. In the same line, he referred to the economic problems in what he was going through. «I was called from Zurich. His best friend told me he was crying in the room and didn’t know what to do. He became victimized and apologized (…) He’s the protected witness. Since I wasn’t involved in the criminal case (FIFAGate), they can’t protect me or support me,» she said. 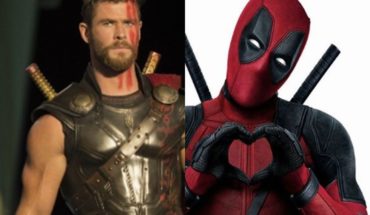 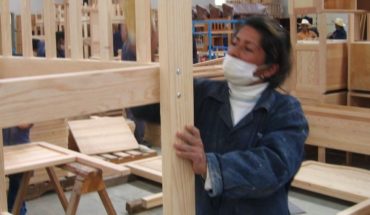 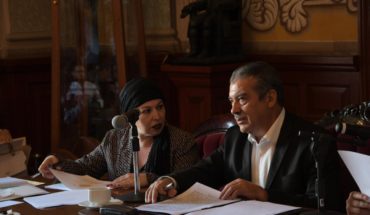