In the early morning of September 23, 1965, a group of thirteen peasants, students and rural teachers, of revolutionary ideas, under the direction of Pablo Gómez and Arturo Gamiz, attacked the military corps of Madera, Chihuahua, in the middle of the mountain range. Gunfire was heard in all directions, leaving six soldiers and eight guerrillas dead, and many more wounded. By order of the governor of Chihuahua, Praxedes Giner Durán, the corpses of the guerrillas were buried in a mass grave, as the military was buried with honors and blessed by the local priest.
Stay informed about what matters most to you

The struggle for socialism remained in the minds of young students across the country. Then came the massacre of ’68 during the government of Gustavo Díaz Ordaz. Together several groups of socialist-minded students, including one from Sinaloa, on March 15, 1973, the Communist League was founded on September 23 in a house in the Belisario Dominguez colony of Guadalajara.Al following year the Communist League September 23 created the newspaper Madera to spread its revolutionary ideas. This newspaper was distributed, by young revolutionaries, in the classrooms of the CENTRAL Preparatory School of the UAS. I, as a teacher, let them move on to do their job. They respectfully asked permission. Many young people were disappeared and never found. 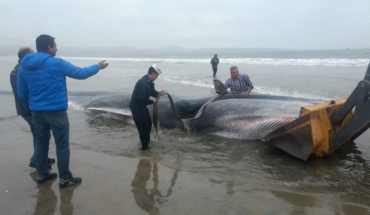 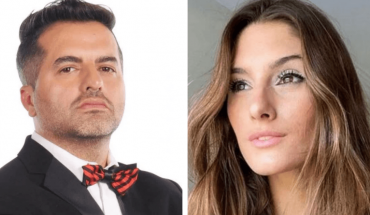 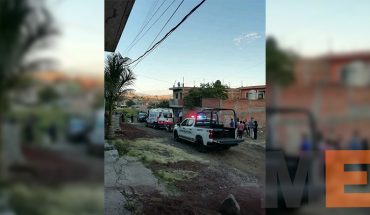