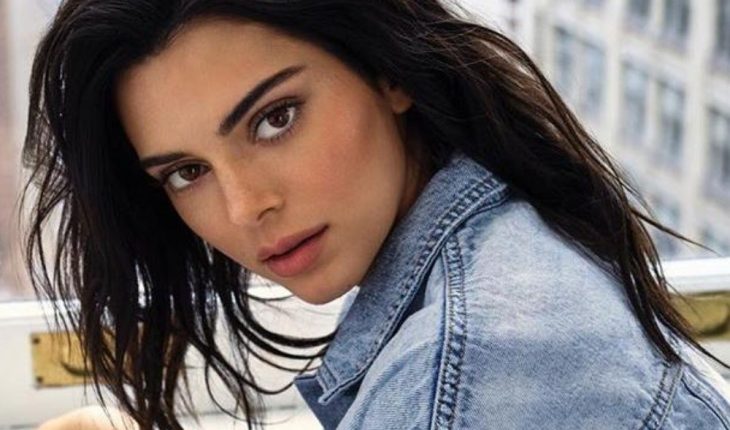 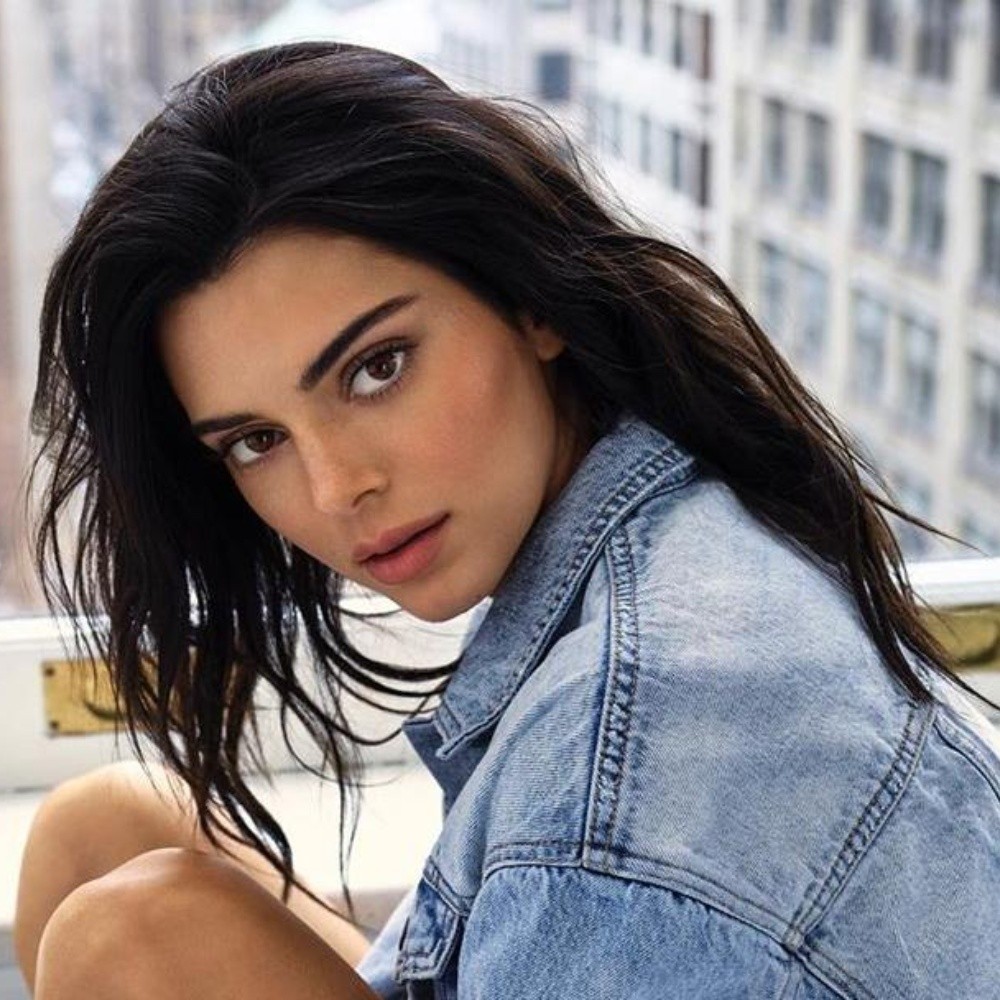 Kendall Jenner is not so famous for being part of the television series Keeping Up With The Kardashians, but for her fabulous modeling career. Kim Kardashian’s sister has modeled on prestigious parades by Donna Karan, Diane von Furstenberg, Tommy Hilfiger, Marc Jacobs and other designers. Unlike her sisters Kourtney, Kim, Khloé and Kyle, as well as her brother Rob, she is the only one in the Kardashian Jenner Clan who does not have a child, so far. Model Kendall Jenner has remained in the child exclusion zone; it maintains a life full of parties, friends, walks and a rising modeling career that has kept it extremely busy in the last five years, which has generated billions of dollars for it.
Stay informed about what matters most to you

When will Kendall Jenner have a child? It’s the question that many of his fans ask themselves and sometimes their family. Currently the model is 24 years old and according to a close friend, about 30 would be the age she considers appropriate to give her mom Kris Jenner, another grandson. This alleged friend of Kendall said to an American magazine:
She told me that she is not yet prepared for such responsibility, is focused on her modeling career and wants to make the most of her youth, has a whole world ahead of her.

On the other hand, Kendall Jenner has become more secretive about his life, which is why in the recent seasons of Keeping Up With The Kardashians, he did not have as much involvement. “I feel like I’ve had too public a life. My family has a TV show and we’re all in the same situation. I’ve fought hard to cultivate a strong career and I think maintaining certain levels of privacy is important. I don’t know, I feel some power to be able to control a certain aspect of my life, although I understand that it also serves some of them to create a narrative about me that may not be true,” she reflected a couple of years ago during her speech at an event hosted by Vogue magazine in New York. 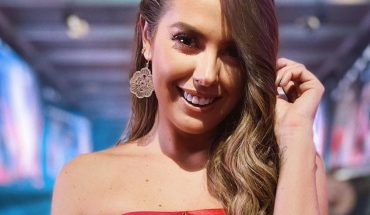 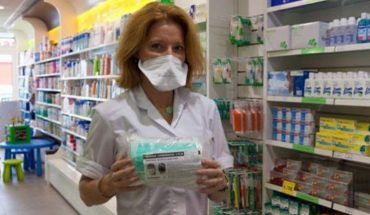 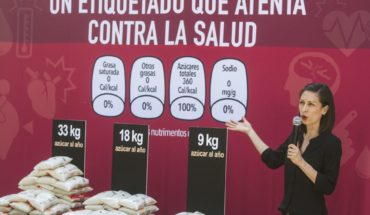 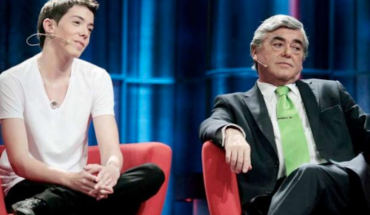