Born in Ontario, Canada, Avril Ramona Lavigne was named after him in the world of hit-based music and a unique style. Today, September 27, the artist turns 36 and, in this note, we review the highlights of her personal and musical career.

Photo collage of his childhood and adolescence.

The daughter of John and Judy Lavigne, two fervent middle-class Christians, she was instilled in the value of music since she was a little girl: at a very young age she was already singing gospel and learned to play the guitar in a self-taught way. In 1998, his first musical victory would become something tangible. Sponsored by a radio station in Napanee, Ontario City, Avril won a contest that led her to sing alongside Shania Twain in front of more than 20,000 people.

In late 2000, Lavigne met Ken Krongard, a manager of Arista Records who took her to Manhattan to give a fifteen-minute show in front of L.A. Reid.After being astonished, she was all offered a $1.25 million contract for two albums plus an extra $900,000 to advance the release. Thus, in mid-2002, having dropped out of school, she released Let Go, her debut album which placed second on the Billboard 200.At just 17 years old, she became the youngest female soloist to bring an album to the top position in Australia, the United Kingdom and Canada.

In May 2004, two years after Let Go, Lavigne released her second album, Under My Skin. It was produced by Raine Maida and peaked at number one in more than ten countries. In addition, it sold more than three million copies in the United States, took first place in uk sales and was certified platinum in Japan and by the Recording Industry Association of America.Three years later, its third album, The Best Damn Thing, was released, with much more energetic features and targeted to another type of audience. And again, it was over the way. Namely: number one in more than twelve countries, more than two million copies sold in Asia, diamond disc in Japan, number one on the Billboard 200 and fourth best-selling album in all of 2007.

Later came Goodbye Lullaby, Avril Lavigne and Head Above Water, not without first being long removed from the music. For her 34th birthday, Lavigne reappeared after four years in stand by because of her battle with Lyme disease, a bacterial infection that causes symptoms such as a skin rash, fever, headache and fatigue. Not only is Lavigne known for her music, but also for her philanthropic activism. He worked with a foundation against Multiple Sclerosis and founded his own charitable foundation: The Avril Lavigne Foundation.Along with his latest theme, “We Are Warriors”, he announced that everything raised was to be donated in the fight against the coronavirus pandemic.

In this special context, we wish one of the most important icons of modern music worldwide a very happy birthday. And you, what song are you going to celebrate with? 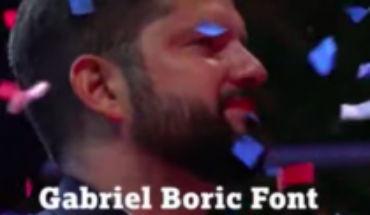 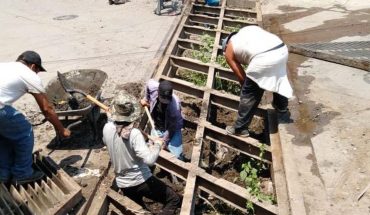 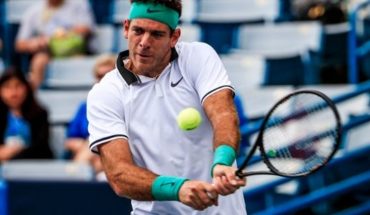