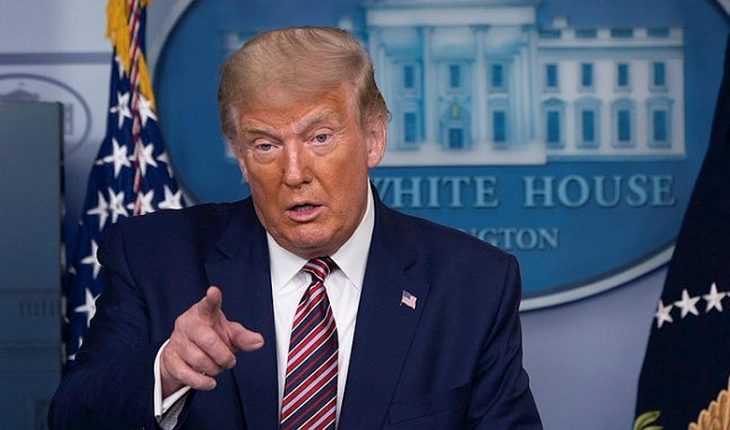 20:15
According to a report published by the New York Times, the current U.S. representative would not have paid his federal taxes for years, and in 2016, the year of his candidacy, he would have given only $750, about $600,000 Chilean pesos, as he is a billionaire.

Donald Trump, who has jealously kept his tax returns and is the only president of modern times who does not make them public, paid $750 in taxes to the federal government the year he was elected: 2016, and $750 again in his first year in office. The disclosure, which according to the NYT comes from tax return data spanning a two-decade period, comes at a crucial time, as the first presidential debate is scheduled for Tuesday, and in a few weeks the US general election will have to be held. Garten told the Times that “most, if not all, facts seem to be inaccurate.” In a statement to the news organization, Garten stated that the president “has paid tens of millions of dollars in personal taxes to the federal government, including paying millions in personal taxes since he announced his candidacy in 2015.” 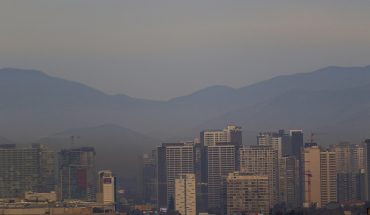