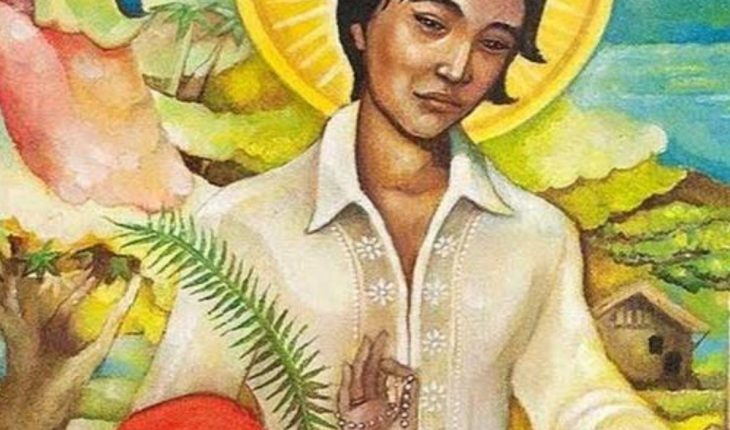 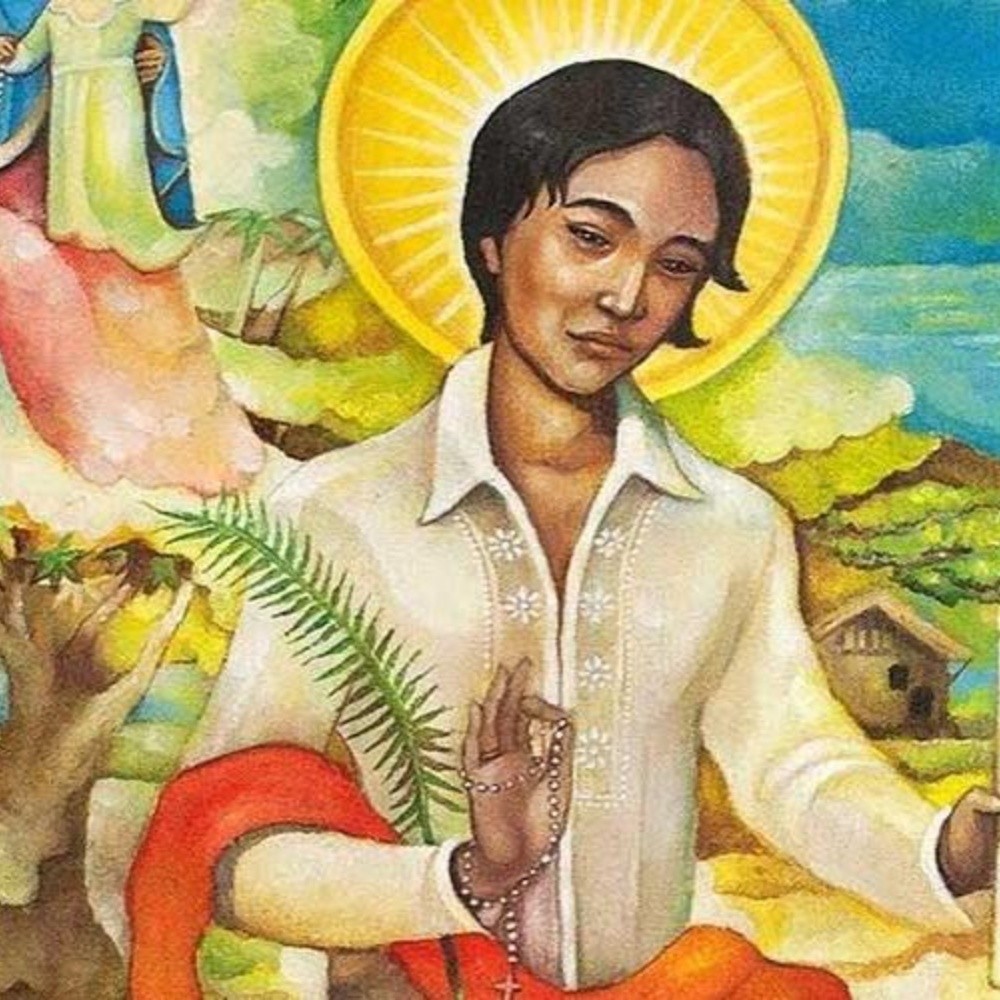 Mexico.- This Monday, September 28, 2020, the Catholic Santoral stars San Lorenzo Ruiz, a Filipino notary who died when he was martyred in Okinawa. He was the first Blessed of Filipino origin. Lorenzo is a male name of Latin origin, its meaning is “Coronado de los laureles”, “Glorioso”, “Valiente” and “Strong”. San Lorenzo Ruiz was born in Binondo, Manila, Philippines, his father, a man of Chinese origin, taught him to speak his language and his mother, a Filipino woman, taught him Tagalog. Both of his parents were Catholic and he served in the convent of the Church of Binondo as Sacristan. Later, he became a member of the Fellowship of the Holy Rosary.
Stay informed about what matters most to you

This saint was falsely accused of murder and sought asylum aboard a ship with three other Dominican priests, San Antonio González, San Guillermo Courtet and San Miguel de Aozaraza, as well as the Japanese priest St. Vincent Shiwozuka of the Cross and a layman, St. Lazarus of Kyoto, who suffered from leprosy. When the ship made landfall in Okinawa, the group was arrested for its Christian religion, even though they were tortured they did not stray from their faith and martyrs died. San Lorenzo Ruiz was beatified in Manila on February 18, 1981 by Pope John Paul II, who canonized him on October 18, 1987.What other saints are celebrated on 28 September? 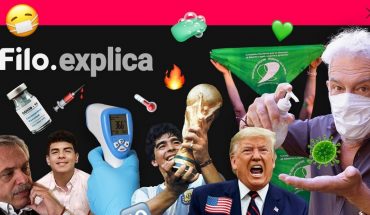 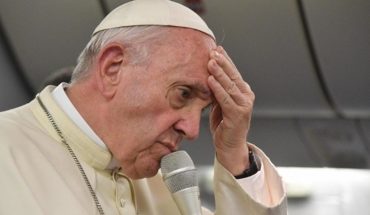