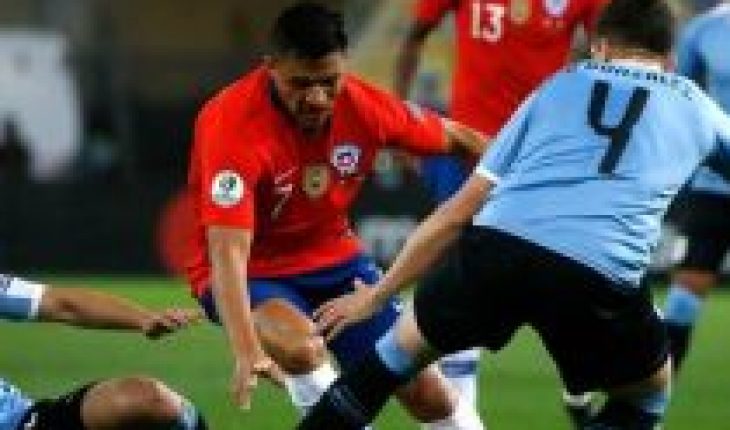 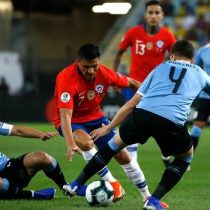 A group of Deputies sent a letter to the President of the National Television Council (CNTV), Catalina Parot, to request the change of the schedule of the strip for Thursday, October 8, the product of the party between Chile and Uruguay for the start of the qualifiers at 20:45 hours.
According to radio biobio slogan, the writing sponsored by Meps Ximena Rincon and Erika Olivera states that “it is a fact that to broadcast that day the strip, the television channel in charge of the broadcasts, Chilevision, will have to suspend for fifteen minutes, from 20.45 to 21:00 hours, the broadcast of the football match, which will make people be forced to see it by a paid cable system or just wait for the end of the propaganda election to resume it.”
In the opinion of the parliamentarians, “it does not seem sensible that the electoral strip be issued at the same time on 8 October”, so they asked to find a way to adjust, postpone or issue it at another time.”
“The event also has such a considerable rating that it will probably nullify any attempt by the public to watch the television strip, which becomes a problem for our purpose as a society to make it visible and inform the public about the contents of the next plebiscite. Without another individual and hoping that this request will be considered,” the misiva needs. 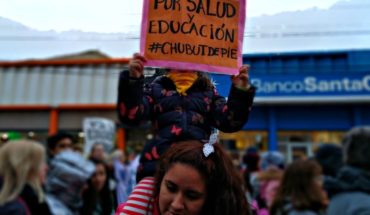 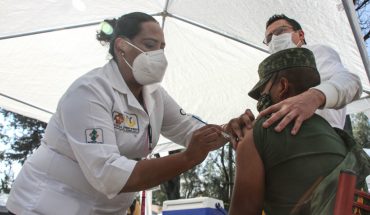 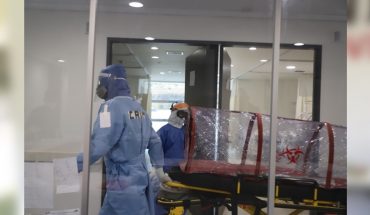