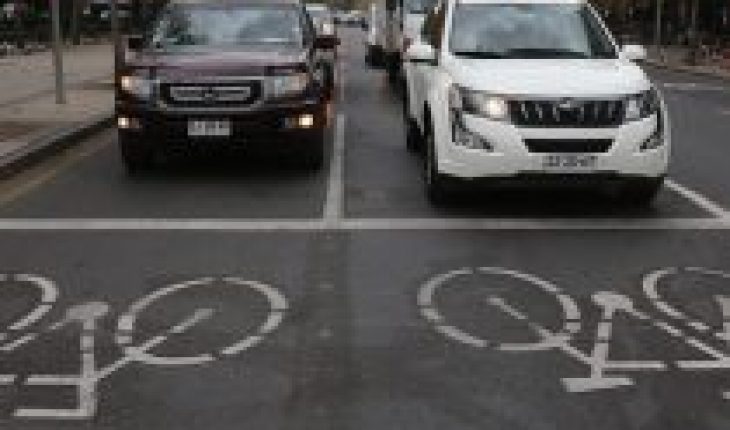 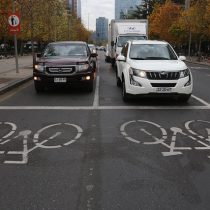 In Chile, 6% of all road accident deaths are cyclists, according to data delivered by the National Traffic Safety Commission. This figure encouraged the creation of the Road Coexistence Act, a new Transit Signaling Manual and the urgent request to the project seeking to form the Automated Centre for The Treatment of Violations (CATI).
Transport Minister Gloria Hutt convened a working desk with civil society organizations and Carabineros to address the situation of insecurity on the tracks. In addition, the instance disclosed the details of the new Transit Signaling Manual.
“The Transit Signalling Manual is one of the regulations of the Road Coexistence Act, which must be applied within 180 days of its publication in the Official Journal. This means that, in March 2021, to the extent that municipalities require updating their different signals, they must be governed by this new order,” said José Luis Domínguez, Undersecretary of Transport.
The new regulation includes 14 new signs within which are: Cyclocalle, Cycling preference when turning right, Cycling preference when changing track, Zone 30, Camera control, Special standby zone cycles I, Special wait zone cycles II, Bicycle dismount, Motorcycle forward waiting area I, Electric vehicle recharge, among others.
The Signalling Manual stipulates that municipalities have the power to implement the new regulations, indicating to former government authorities that a budget plan had to be considered for this to happen.
In the face of this, the Under-Secretary of Transport noted that “as a Ministry, in accordance with the road coexistence law, we develop this regulation that must be implemented by the different municipalities, who have in their budgets funds allocated for the maintenance of signage. To the extent that they require refueling or enabling a new signal, if applicable, they will be able to incorporate it according to the guideline set out in the document,” he said.
In addition, Minister Hutt commented that the processing of the Automated Infringement Treatment Center bill will be given urgency. He joined the Chamber of Deputies in 2014, moving to the Senate only in June last year.
“In Chile, about a third of traffic accident deaths are related to speeding. Because of this, as a Ministry we prepare the Bill of the Automated Center for the Treatment of Violations, which is currently in Congress and on which we are making arrangements to urgently process it so that its discussion is immediate. With this initiative, we seek to save lives and prevent traffic accidents caused by speeding, as it will allow us to have technological means, mainly properly signposted cameras, whose purpose is to deter speeding and, ultimately, to generate a change of behavior in drivers,” said Undersecretary Dominguez.
Next year, the new Signalling Manual will take effect, which is expected to improve road coexistence between pedestrians, motorists, motorists and cyclists. In addition, the application to urgently process CATI has already been entered, speeding up the passage of the Act that has been in process since 2014. 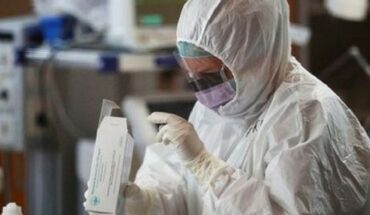 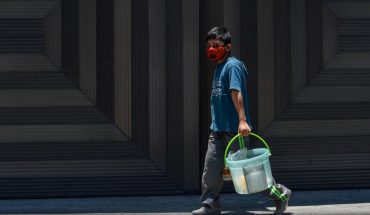 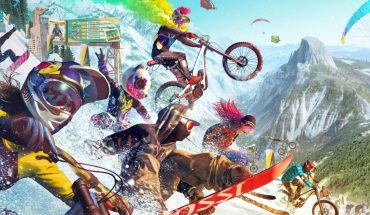