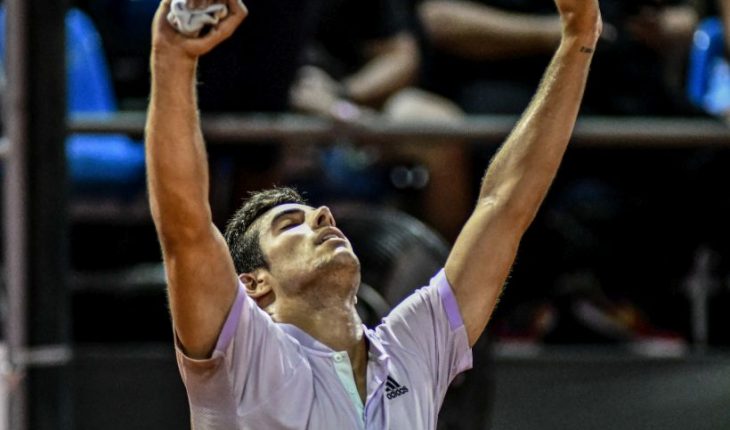 Cristian Garin, 19 of the ATP, qualified for the third round of the Grand Slam at Roland Garros, after prevailing in more than three hours of the match against Australian Marc Polmans (122nd). The first national racket surpassed an irregular start to finally take the match in four sets, by partials of (5)6-7, 6-2, 7-6(3) and 6-4.In the first set, both tennis players gave up their services twice, which led to the tie break, where the ocean was more accurate. However, in the second chapter, Garin overcame an early break and then stayed three times with Polmans’ service and closed the task in 40 minutes. Things were matched again in the third set, where each got a service break that led to a new tie break, where the Chilean was stronger. Finally, the “tank” kept its level in the fourth sleeve, breaking the Australian’s serve at one point to close the match with a 6-4.Grand win by Cristian Garin, who first enters the third round of a Grand Slam, where he will face Russian Karen Khachanov (16th), who today beat Czech Jiri Vesely 6-1, 6-7, 7-6 and 7-6 Czech Jiri Vesely (68th). 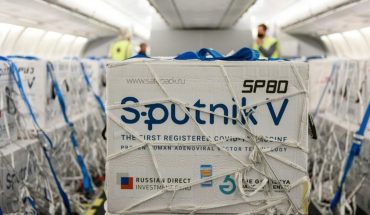 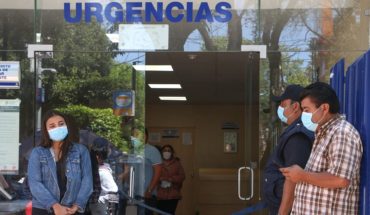 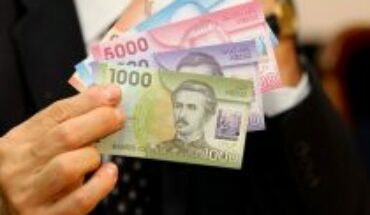