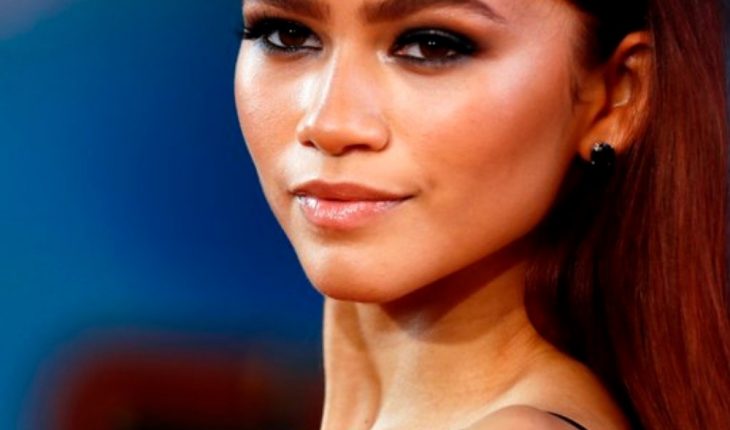 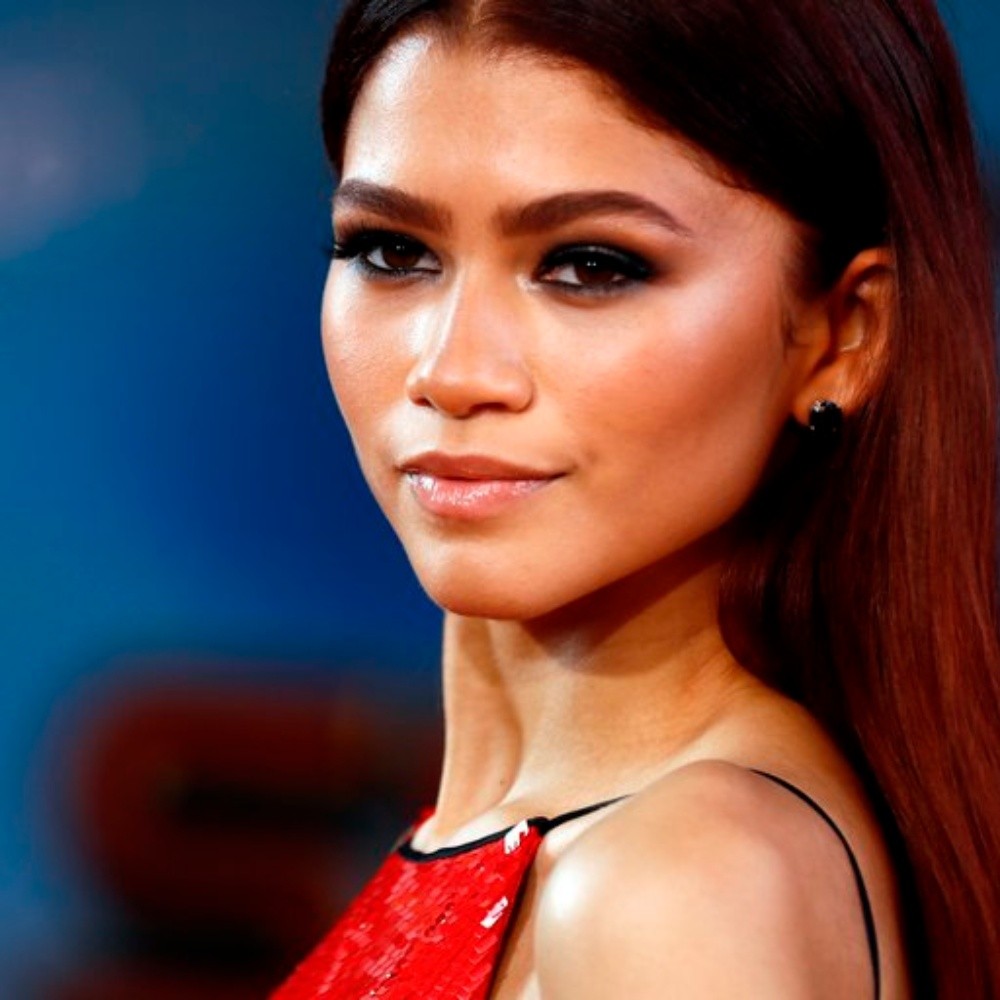 Los Angeles (USA). Zendaya, the protagonist of “Euphoria” who last week became the youngest actress to win the Emmy for Best Dramatic Performance, negotiates to play rock and roll star Ronnie Spector, leader of the band The Ronettes.La film in a film, is a project of the A24 Studios (“Euphoria”, “Lady Bird”, “Moonlight”) based on the memoirs Spector he wrote under the title “Be My Baby” , one of the most famous songs of The Ronettes, advanced an exclusive of the newspaper Deadline published on Tuesday.
Stay informed about what matters most to you

It would be the singer herself who would have selected Zendaya to play in her youth, just as Aretha Franklin supported Jennifer Hudson in the impending “Respect”, or that Priscilla Presley wanted Lana del Rey in her role for the film about Elvis, although it will eventually be for Olivia Dejonge.

Zendaya, meanies, have had a legion of followers since the “Euphoria” phenomenon premiered on HBO. With that role, the 24-year-old took the biggest ovation of the night at this year’s Emmys after prevailing in a tight category against acting veterans such as Jennifer Aniston, Olivia Colman, Laura Linney, Sandra Oh and Jodie Comer.Admiro to all who work in this industry,” the excited actress said from home, accompanied by the euphoric screams and applause of her family.
Thank you for choosing me for your story and I hope you will remain proud of my participation,” said the protagonist of the HBO revelation series in which she plays an addiction-solving teenager living in a small American town, where most of her high school classmates hide personal secrets.

The actress also possesses musical talent for the role, as she released several singles in 2011, when she was a disney channel children’s star, released her own self-titled album in 2013 and in fact participated in songs from the soundtrack to “Euphoria” and the film “The Greatest Showman” (2017). 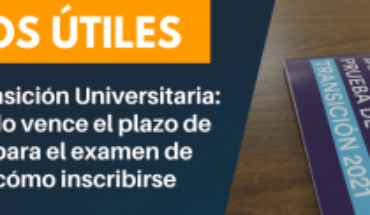 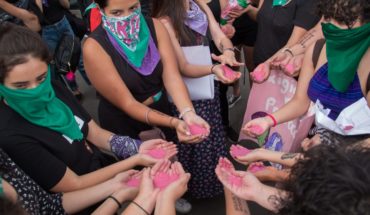 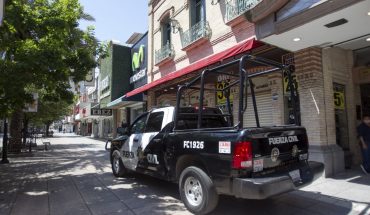