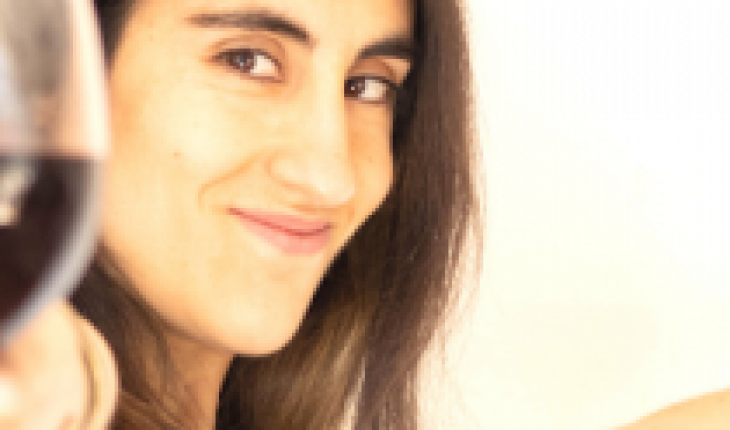 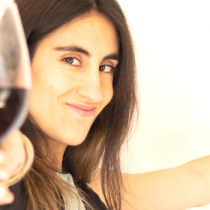 Julia, she’s been in Rome since the pandemic started, now, sees for the first time the possibility of returning to Santiago, but nothing will be the same, because Romina, her only friend, has taken her place. What’s the best way to get home?
This first piece of digital immersion theater, arrives to make you protagonist of a story where you can participate, and be part of the small group of friends of the protagonists.
The main feature of Teatro Festín is that it invites the viewer to participate and get involved with the work he is witnessing in the minute. That is, the history from dramaturgy, direction and acting proposes and invites the viewer to be part of the show.
Immersion theatre
“Immersion theatre is a concept I have been working on since 2011 when I did the play ‘The Invitation’ in an apartment in Providencia. This type of theatre has to do with placing the viewer in a place and in a context. From an American concept comes the site-specific theatre where it involves the viewer entering and partially part of the story, not necessarily on a stage but rather that it enters particular places, in un traditional locations where we do theater”, says director Felipe Vergara.
The work was born from “that we wanted to make a piece of virtual theater that at the same time is immersive, that is, add everything to what we have seen so far of virtual theater what is the immersion theater. Here it is proposed that through its screens the public participate in the story and be part of it making decisions as the work progresses” concludes Vergara.
Sheet
Dramaturgy and Direction: Felipe Vergara Catalán
Performances: Paz Franco and Silvana Salgueiro
Production: María Luisa Castillo
How to see the play
Purchase of tickets in puntoticket.com. Around 20:30 on the day of the work, a link will be sent to the email that registered by each person in the Punto Ticket account, when they purchased the tickets. The mail will be sent from the festin Theatre Company box.
Learn more at teatrofestin.cl
Festin Theatre Company
The company Teatro Festín is characterized by carrying unique pieces, where the stories involve the introduction of the viewer within the theme, involves it and also proposes a different twist, which makes this experience a unique digital journey. Previously the company has presented in Chile, Argentina and Spain, 356 functions of its most successful work, EL festín, a well-kept secret, using the immersion method, which now, have digitized to deliver it in the comfort of your home. 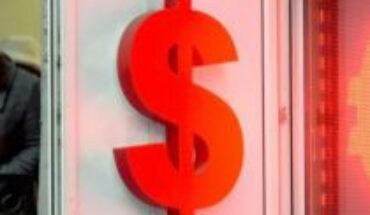 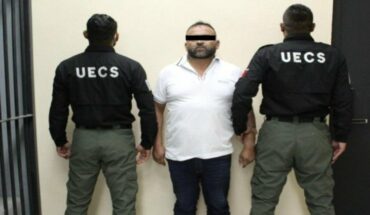