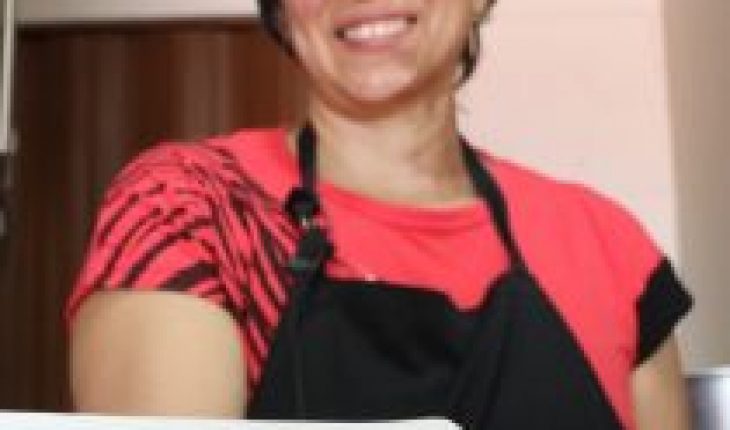 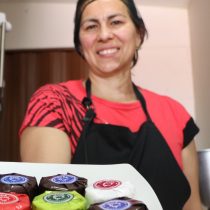 with the idea of reviving labor activity and the economy, the municipality of Huechuraba promoted the creation and operation of the website «Mercado Huechuraba», an initiative that aims to be the largest digital network selling products and services in the commune.
The portal www.mercadohuechuraba.cl already has about 200 businesses and integrates merchants, entrepreneurs and neighbors to exchange experiences and receive new customers.
EDA Temptations, Chocolate Shop and Confectionery, are on this platform. Ursula Spying on her driver, she noted that «it is a good initiative because that is how they know us as Microenterprises and they can support us. The Municipality has always supported me a lot, in fact they are constantly calling me to know if I want to take any courses, to know how I have been, to apply for the Fosis Project, they have always been pending.»
Sandra Piña, with her husband Juan Pablo Quintanilla, raised a few years ago «Arabella», an enterprise of fine leather goods and woodworking. While the pandemic has stopped orders, they have experienced a rebirth in recent months, the woman says. «I found this Municipality thing fabulous to be supported because I say without their help that we would not have been able to move forward, for the simple reason that they helped me to make myself known and that other people from other places could also know our products and services,» the woman added.
In the same line, Mayor Carlos Cuadrado Prats noted that «we know how complex these months have been for our commune, and we also know the mettle of our neighbors who, every day seek to get up and generate sustenment. In this line, we targeted with Mercado Huechuraba the entrepreneurs of the commune, through this new site where you can access products and services offered in the commune with the ease and immediacy that delivers the internet and social networks».
On the «Huechuraba Market» platform, merchants in the commune will only need to enter their details in the «Register» button and they will already be promoting. Those interested in becoming a part of and receiving more information can call directly at 22 719 7277.
Artboard
The municipality is also promoting a working table that brings together the public and private sector, to revive the local economy. According to data from the National Institute of Statistics (INE), the crisis has destroyed nearly 1,800,000 jobs, and in Huechuraba unemployment is estimated to reach 14.2%. «80% of the population of the commune works outside the commune, so it is vital that we coordinate joint work to provide neighbors with opportunities within their territory,» the community chief said.
In this line, the work of the department of labor of the municipality has managed until August that 291 people have entered the world of work, while another 418 participated in its trainings. 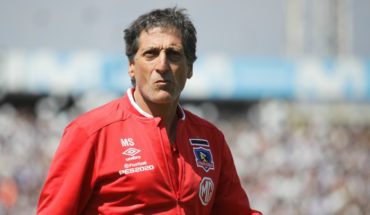 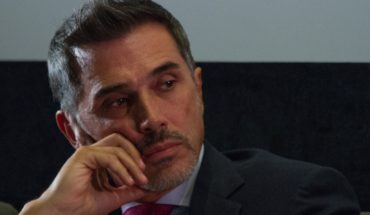 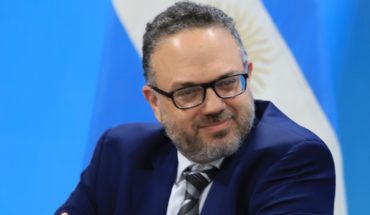