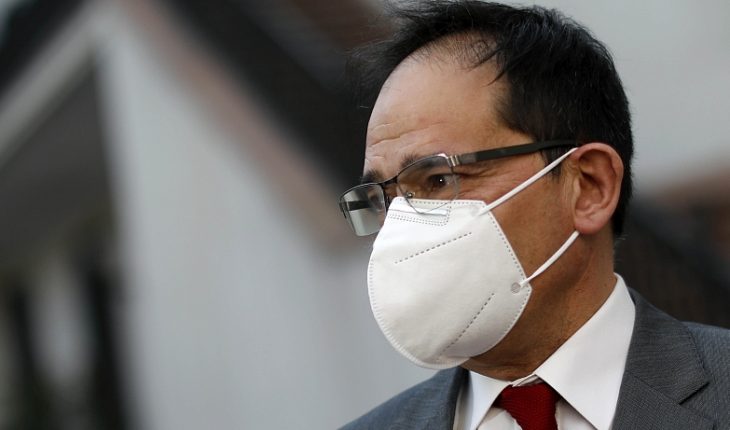 The director of the National Institute of Human Rights (INDH), Sergio Micco, announced that the institution will file a complaint for the 16-year-old who fell to the Mapocho River yesterday, following the intervention of an official from Carabineros.Micco noted that “yesterday at 4 pm, we went to speak with the Minister of interior and public security (Víctor Pérez) , making it seem that it was imperative to ratify the commitment that there will be impunity in Chile.” Hours later, we had a sad duty to attend the Santa Maria Clinic, to check the health of a young man who was thrown into the Mapocho River,” he added. The director of the INDH explained that “we were with the relatives of this young man, we collected the testimonies, we saw the videos and today, after the study by lawyers (…) we have come to the conclusion that two offences were committed yesterday: that of thwarted murder and that of the omission of relief.” Finally, he felt that “we as INDH ask ourselves, how many more tragedies like last night need to happen in Chile so that once and for all the comprehensive and profound reform of Carabineros de Chile is once and for all?” This complaint announced by the INDH is in addition to that disclosed by Mr Hugo Gutiérrez (PC) and the one presented this day by the Ombudsman’s Office, against the carabinieri involved in the event and those who are responsible. 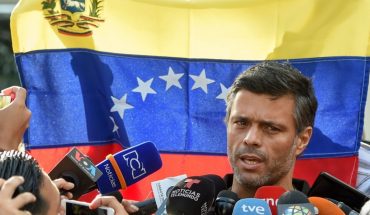 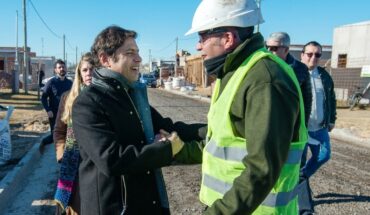 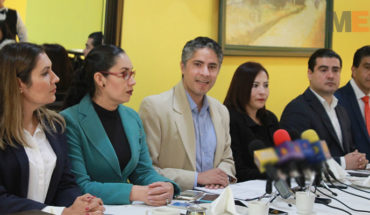