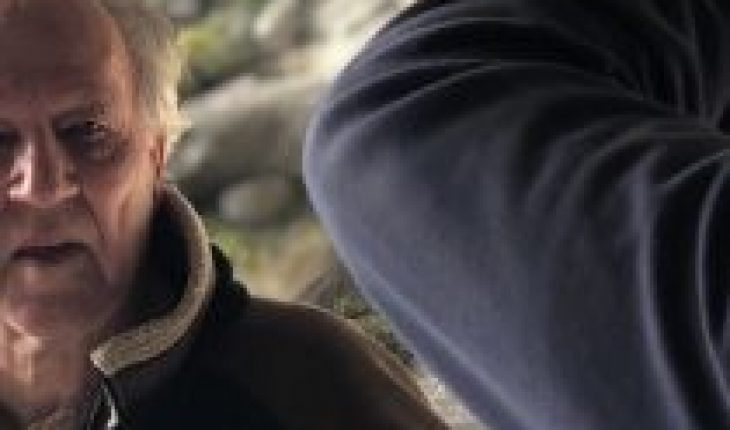 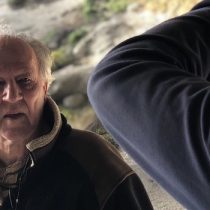 On November 13, within the Festival School, Werner Herzog, a space lookout, eye-maker, border collector with genre-transgressing filmography will be presented. The meeting will be moderated by producer Ariel León and will address the importance of future generations being encouraged to look for good stories.
On the day of the activity, it will premiere on Apple Streaming its latest documentary Fireball – Visitors from darker worlds, where together with scientist Clive Oppenheimer, he searches for the geological and cultural clues left by meteorites that have fallen on earth.
The meeting, which will be held virtually through Zoom, will be free, open to the community and will have simultaneous English-Spanish translation, as well as interpretation in sign language.
Registrations will be available from Wednesday, October 6, at 12 hours in www.aricanativa.cl. Inquiries can be made to the escuela@aricanativa.cl
Native Arica Festival
The Arica Nativa Festival, one of the main projects of Fundación Altiplano, it is a strange festival, as it claims not to be a film festival, but there are 101 films selected to be part of the 2020 competition, in which it is 15 years old uninterrupted falling in love with the new generations of the conservation of the planet through activities with a focus on topics such as natural and cultural treasures, sustainability, indigenous communities around the world, diversity and conservation.
In this version 3245 films came from various parts of the world to be part of the festival. The selected films will be exhibited in samples and during the competition, which this year inaugurated the category Afrika, in which thematic themes of Afro culture are relieved, in addition to Rural Cortos and Rural Largos, with images of the rural world and cultural landscape that survives outside the city; Jallalla Cortos and Jallalla Largos, films written, produced or directed by indigenous filmmakers and filmmakers; Mallku Cortos and Mallku Largos, with films showing the wonders of the Pachamama and the Filmin’ Arica category, for films up to 20 minutes long that have been produced in the region of Arica and Parinacota by local filmmakers that promote their exceptional natural and cultural treasures. The selection of the Wawa category, for girls and boys who want to save the planet, will be presented on October 14.
«Cholitas», by Jaime Murciego and Pablo Iraburu
Gonzalo Navarrete, programmer of the Festival, stated that «This year we are going to be projecting audiovisual works from the 5 continents. It was a difficult selection, as the jobs that arrived were very good so we decided to expand the number of films by competition».
Among the notable films is Antonio Grunfeld’s «Manoliño Nguema», in the category «Afrika Largos»; «Cholitas», by Jaime Murciego and Pablo Iraburu, in the Mallku Largos category; «Mamapara», by Alberto Flores Fica, in the category Jallalla Cortos and «El viaje de Javier Heraud», by Javier Corcuera in the Rural Largos category, in addition to the national premiere of the Retrospective of the outstanding French director of African descent, Sarah Maldoror
The 15th Festival of Native Films, which this year features the art of the Lapiztola Collective, from Oaxaca, Mexico, will have among its activities samples and meetings with festivals and organizations such as ImaginativeNative, Mountain Film, d’Amiens, OutFest, Bolivia Lab, Cineteca Nacional de Chile, Ojo de Pescado, Ojo de Venado, Kolibrí and Sundance, among others, as well as filmmakers, writers and filmmakers.
The festival’s full selection of films, part of the Other Collaborating Institutions program of the Ministry of Cultures, Arts and Heritage and supported by the Mustakis Foundation, is available in www.aricanativa.cl/competencia 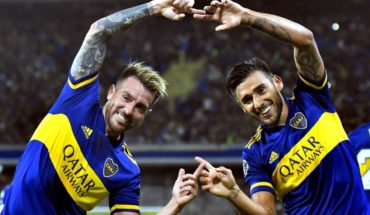 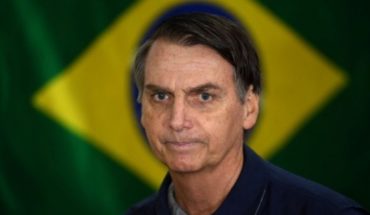 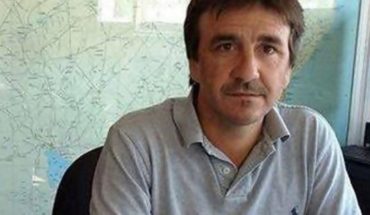