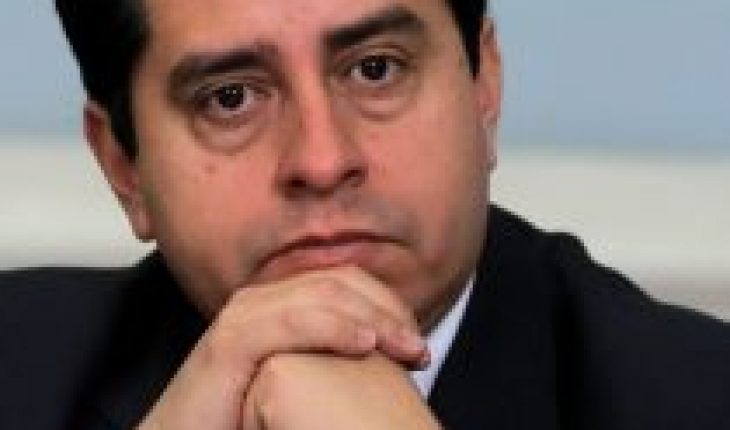 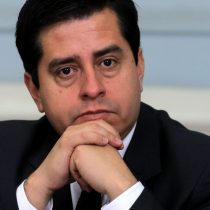 «The videos we’ve seen of what happened on the Mapocho Bridge are eloquent and brutal. Carabineros’ managing general, Mario Rozas, must resign and it is enough for the government to invite its friends to form commissions to reform Carabineros, a total restructuring is needed. And it should be made by experts who know about it. It is also unpresentable that they talk so much about new public order control protocols that they do not apply.»
This was emphasized by Senator Pedro Araya, chairman of the High House Defense Commission who added: «This is a major incident and along with demanding the resignation of General Rozas, an announcement since I will vote against the 2021 budget for that institution.»
«All background to this case must already be available to the Public Prosecutor’s Office. We hope that maximum evidence will be collected,» Araya said.
«This,» he added, «needs to be clarified and responsibilities need to be determined in the shortest term. We insist that this is a very serious incident and all we have seen so far is a corporate defense of Carabineros that speaks of a ‘unfortunate accident'».
The MP added: «We empathize with the family of the young A.A. who, we were informed, remains stable within its gravity, out of vital risk.» 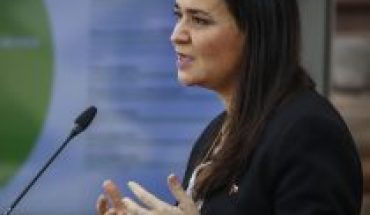 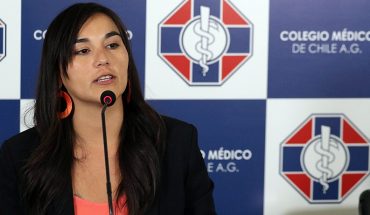 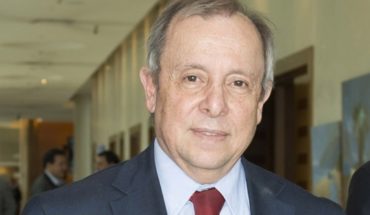