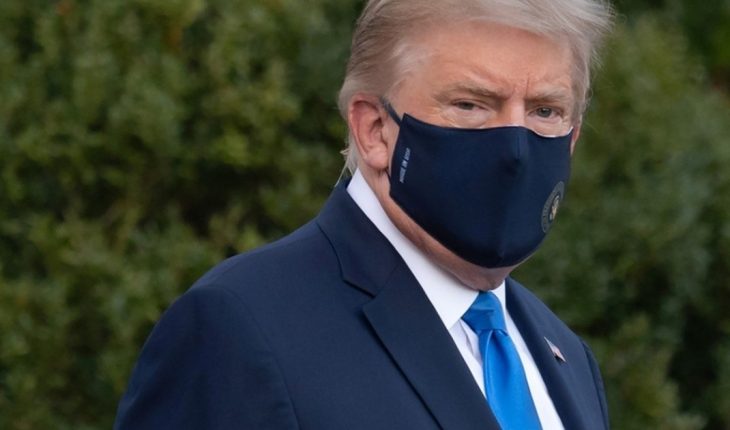 The evolution of Donald Trump’s painting, from Friday to today, has been truly surprising. While a few difficult days have passed since it was confirmed that it had tested positive for coronavirus, it is already in an optimal state of health. This was confirmed by him in several tweets and in videos he posted on his networks. On Sunday afternoon, Trump reappeared with a video confirming that he has prepared a surprise for his supporters.
First of all, the U.S. representative devotes a few words of thanks to the health workers at Walter Reed Hospital, where the respective treatment was under way.» I also think we’re going to surprise the great patriots who were on the street so long with Trump flags and who love our country so much,» the president said. «I’m not going to tell anyone but you, but I’m going to make you a little surprise visit.» Later, Trump took to the streets in his black van and greeted his supporters, who were waiting for him outside the medical center.

Before finishing the video, Trump talked about his experience suffering from coronavirus: «It was an interesting day, I learned a lot about COVID. This is the real school. And I got it. It’s a very interesting thing I’m going to be making you know. In the meantime, we love America and love what’s happening.» It should be remembered that, on November 3, the United States will be electing who will be its next president. In the dispute, on the Republican side is Donald Trump and, by the Democratic Party, Joe Biden. 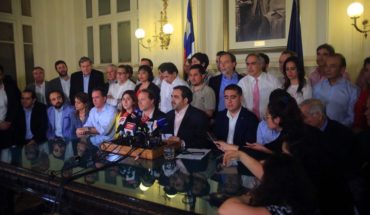 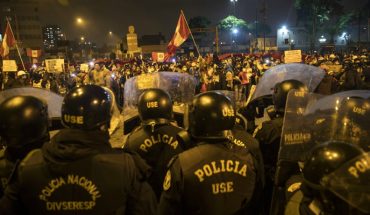 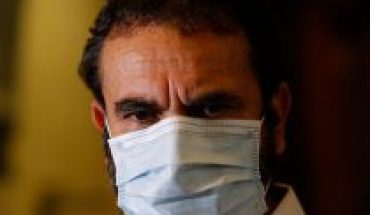 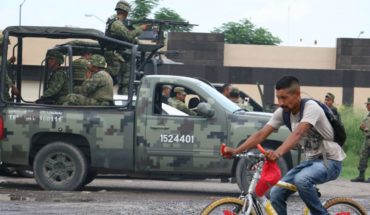