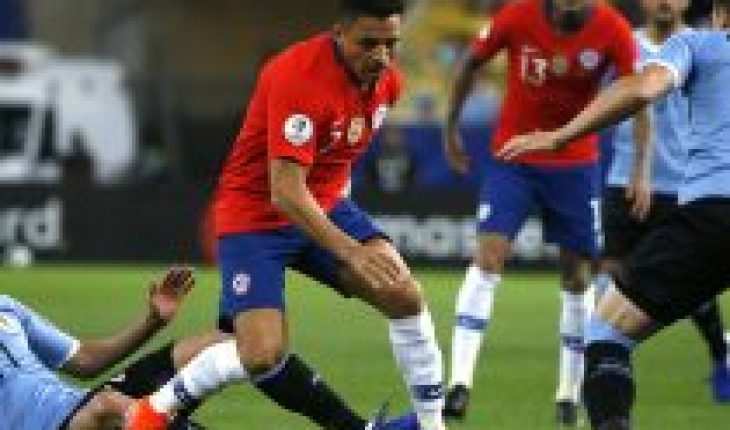 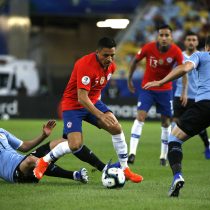 The National Television Council (CNTV) unanimously approved Chilevisión’s request to change the television strip schedule on Thursday, October 8, for the Uruguay-Chile match for the 2022 Qatar World Cup Qualifiers.
In this regard, CNTV President Catalina Parot argued that «we thank the open television channels and Anatel President Ernesto Corona for having the immediate and unanimous provision for CNTV to make the time change of the Strip».
Parot also commended the councillors for their willingness to approve this amendment unanimously. «It seemed to us that given the historical significance of the Plebiscite of October 25 and the importance that the Television Strip has for citizens, it was relevant to advance the schedule, allowing the broadcast of two events so relevant to Chileans and Chileans.»
In addition, the adoption of this rule implies that the nightly television strip will be advanced exceptionally and for the only time. That day will be broadcast at 7 p.m. and not at 20:45 a.m.
The president of CNTV explained that many requests came to the agency to change the schedule of the strip, but it was necessary for Chilevisión to formally request it, being the means of communication that transmits the sporting event. 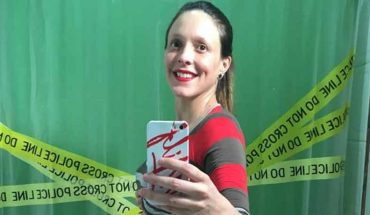 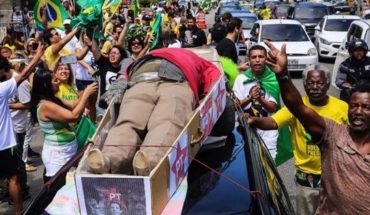