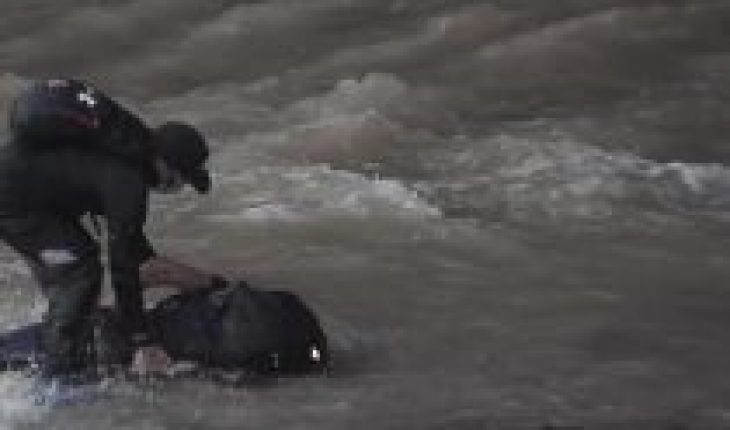 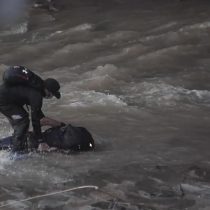 This Sunday, the 7th Warranty Court of Santiago hosted the request of high complexity prosecutor Ximena Chong, of the North Central Prosecutor’s Office and decreed pre-trial detention for Sebastián Zamora, the carabinieri official formalized for the frustrated murder of a teenager, which he brought down from the Pius Nono Bridge last Friday during demonstrations in Plaza Baquedano.
The court established that the defendant’s freedom is “a danger to society”, following a lengthy formalization in which the Prosecutor’s Office also gave a record that the officer abandoned the victim and that he handed over false information to the Public Prosecutor’s Office.
This last action Chong called it “painful”, due to the invention of a procedure performed by Carabineros lieutenant Eduardo Fernández Camiroaga and carabinero Bryan Burgos Rivas. According to the prosecutor, the uniforms would have provided false information about an arrest procedure against A.A. In the documents issued by the 1st police station in Santiago there was a record of detention where the teenager appeared, in addition to a statement in which he had allegedly been read his rights, a fact that never happened.
For this reason, the North Central Prosecutor’s Office decided to extend the inquiry to more carabinieri, including higher-ranking ones, for crimes of obstruction of investigation, forgery of public document and cover-up.
Because of this, one of the complainants of the case, the National Institute of Human Rights (INDH) does not rule out expanding the complaint presented for the crimes of thwarted murder and omission of relief against Sebastian Zamora against the other carabinieri involved in this omission.
“We are facing a frustrated homicide, where there was excessive use of force against a minor and cover-up,” INDH Director Sergio Micco detailed to Radio Cooperativa.
On the cover-up, Micco says that “unfortunately, he realizes a repeated action, which has been present in Operation Hurricane and the Catrillanca case”. “We are clearly facing problems of institutional responsibility, we are very concerned about that,” he added.
In this line Micco also spoke of a reform of Carabineros and a resignation from the managing general, Mario Rozas, of whom he assured that he has “political responsibility”, so President Sebastián Piñera is “the one who makes the decision”.
“Before assessing whether or not it will work, the agreements that were taken on carabinieri’s reform council should be implemented. It’s one thing the laws say and another thing that happens in practice,” He told Infinite radio.
“Comprehensive reform of Carabineros is required with full subjection to civil authority (…) A training and selection must be made at the entrance of carabinieri. Continuous training is needed,” he added.
It’s not “an isolated fact.”
From the political world they also reacted to this possible reform to Carabineros. PPD Senator Felipe Harboe assured that “this can no longer be described as an isolated fact. There is a follow-up to facts and acts that reveal a structural problem in the police, which requires deep reform.”
“Unfortunately the President received the report on January 30, but it turns out he was there (…) What we saw is the consequence of inadequate, unsuitable and unsuitable action,” he added to Radio Duna.
For this reason, he stressed that “Piñera will be responsible whether or not we have a police reform. That’s what we’ve been waiting for since January 30th, to start this process now.”
“We as political power and opposition senators demand that the government begin its reform process,” he concluded.
The government’s “frustration”
Interior Undersecretary Juan Francisco Galli called it “frustrating” that the improvements they have made to the institution continue to leave them injured in demonstrations.
“It is frustrating that we have implemented improvements and Carabineros has incorporated different things, and that this has also caused harm to a citizen,” Duna told Radio.
“Here the institutions have to function and that all the facts be investigated. What were the circumstances and who are responsible for a person falling into the Mapocho River,” he said.
On General Rozas’ future, Galli explained that “the government’s position has been very clear, I support Carabineros when he acts within the legal system.” 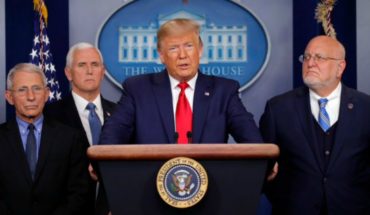 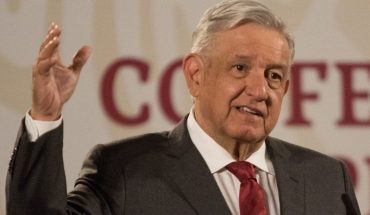 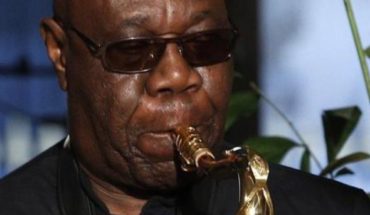 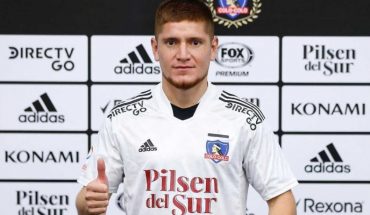