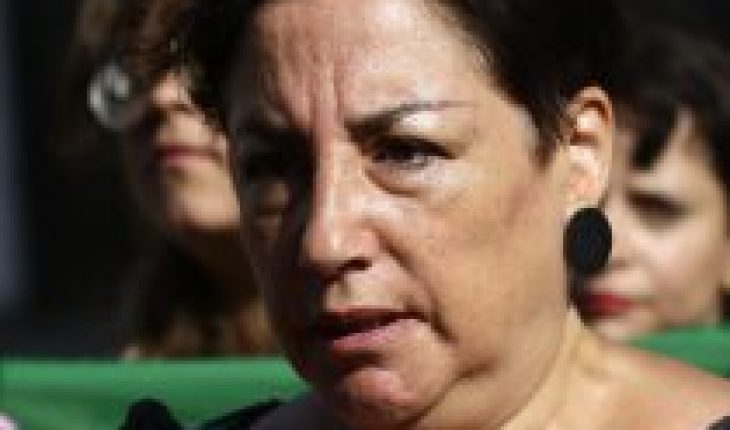 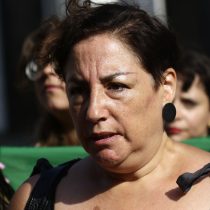 Former presidential Beatriz Sanchez admitted that the project that allows a second withdrawal of 10% of AFPs «doesn’t like» and called for the state to «put its hand in its pocket» to go to the aid of people in the middle of the pandemic.
In conversation with Radio Universo, the coordinator command for the Apruebo «Let Chile decide», regarding the second withdrawal, argued that «I want to be very honest with this, I a second withdrawal personally do not like, I do not like, because I think it is time that the state has to put its hand in its pocket. In fact, and I would like to quote economist Andrea Repetto, today the state among all the bonds it has given, if we add the IFE, Middle Class, plus other specific and focused ones, has disbursed between US$4 billion and US$5 billion.»
The journalist also stressed that «between the 10% AFP and the use of cesantía insurance, which is of the people the same, of their savings, has occupied between $14 billion and $15 billion. That is, people with their own savings have faced the pandemic; I want to make that figure clear, because she said it and scared me.»
In this sense, Sanchez emphasized that it is time when «the state has to put its hand in its pocket».
«Chile has savings to deal with the pandemic, let the state do it and not that people continue to afford it,» he added.
Finally, in the opinion of the presidential excandidata, «if the state continues to deny money to people I think there will be no other way, and if you look at all the polls people are looking for the second retreat.»
«In other countries tremendous efforts have been made and it is time for the state to put its hands in its pocket and put the money on the table, the state does not and people are self-financing in the pandemic. that’s unfair,» he concluded. 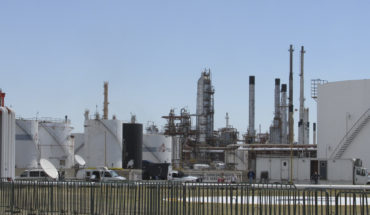 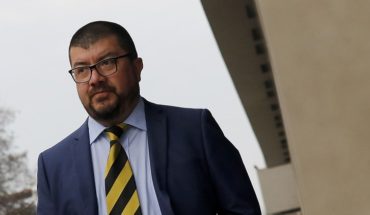