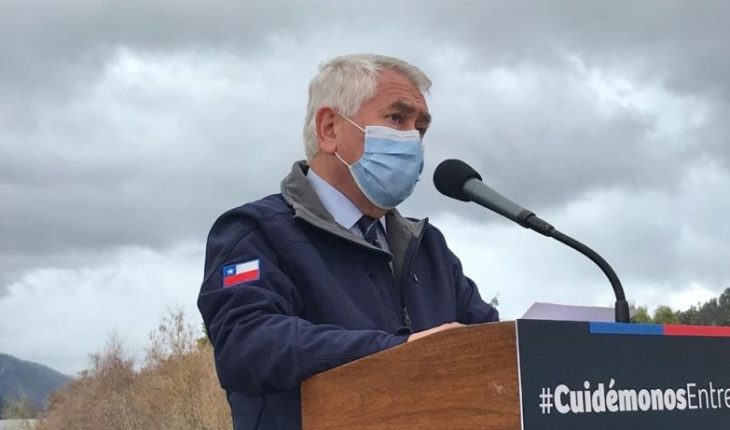 In his response to the Supreme Court, which gave him a period of three working days to explain the Minsal’s refusal to hand over information to the Prosecutor’s Office, the Minister of Health said that the requested data are of excessive scope, and also suggested that the investigation hinders the delivery’s action, The Third reported.
This, in the midst of the investigation carried out by the Public Prosecutor’s Office by the complaints against the health authorities and the President of the Republic, by the deaths in the Covid-19 pandemic. In this context, the Public Prosecutor’s Office requested to seize emails from former Health Minister Jaime Mañalich and his former chief of staff, Itziar Linazasoro.
Paris, in its response to the highest court, said that the Public Prosecutor’s Office requires all emails, “without requiring a minimum of at least relevance to the facts that are the subject of the investigation”” and added that it does not give it a time frame either.
The minister also added that the investigation “rightly hampered the actions of the ministry I lead,” in a context in which he assured, all the outsiders are working on containment of the pandemic.
Regarding the national security argument, Minister Paris pointed to the “trade war” that came about by the acquisition of mechanical fans worldwide, when the pandemic broke out. 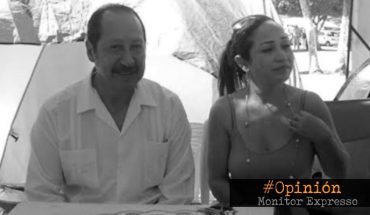 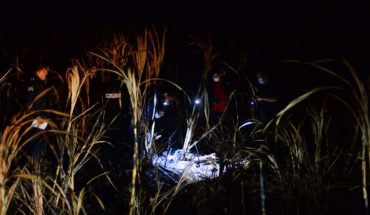 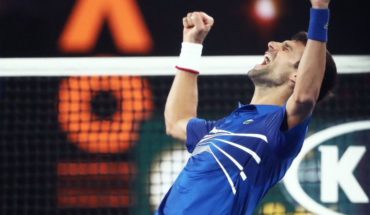 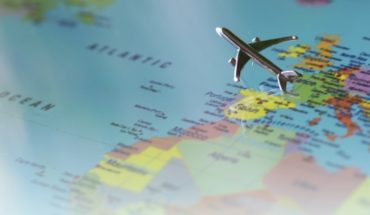