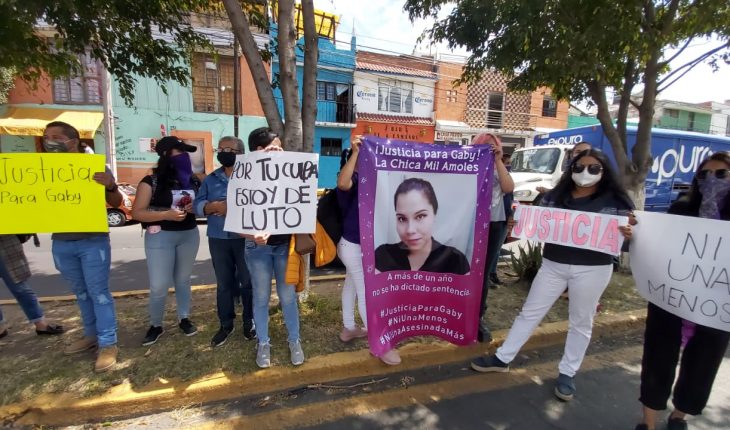 Morelia, Michoacán.- On this day feminists protested before the Supreme Court of State Justice (STJE) to demand that Gabriela P.’s alleged femicide, whether convicted of the crime, which was recorded in July 2019.
It should be mentioned that a hearing was also held on Tuesday to discuss the issue, in which the defense of the indeiciated, named Francisco Ignacio O., who is the husband of the now occisa, requested the abbreviated procedure of the case; however, the lawyers and the Prosecutor’s Office did not reach an agreement to redress the damage to the wrongdoing in question and therefore the hearing was postponed by December this year.
Feminists, for their part, brought banners and canvases with the victim’s name and photograph. Outside the courthouse, they were shouting in chorus «Gabriela, sister, here’s your herd,» «In order of restriction, her husband murdered her.»
In the sense of Avenida Madero towards the exit to Pátzcuaro, the Calzada La Huerta lasted closed for a few moments in the duration of the protest of the women, who referred that they will continue with the actions of demonstration until there is justice for Gabriela.
The femicide occurred on Tuesday, July 9, 2019 in the trade «De Mil Amoles, Tortas y Chapatas», located on one side of Avenida Camelinas almost corner with Avenida Jesús Sansón Flores in this city. The deceased was deprived of existence with a white gun, according to the report of the Prosecutor’s Office. The husband was captured on Thursday, 11 of the same month and then linked to the process for the aforementioned crime. 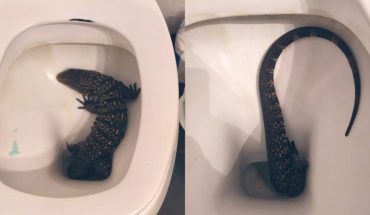 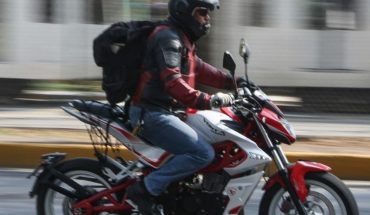