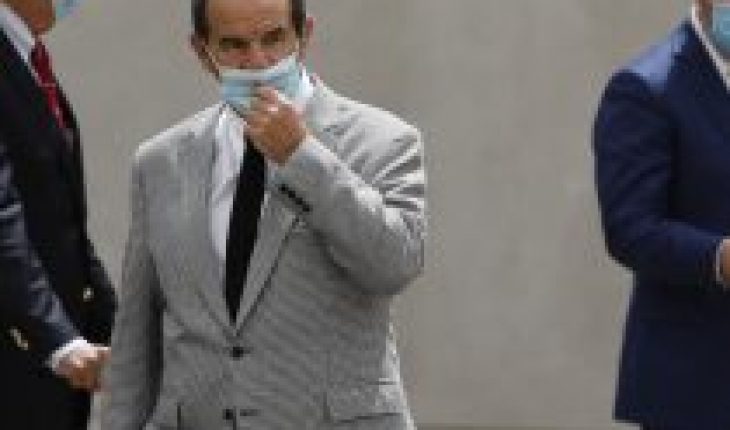 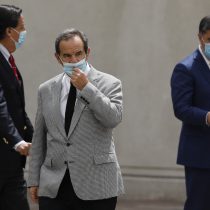 The government tracks the position of a fleet of Chinese ships sailing around its waters to «protect» the sovereignty of its exclusive economic zone, Chancellor Andrés Allamand said Thursday, adding that for now they have not made contact with Asian country authorities.
Allamand said the Ministry of Defense and the Navy are the entities responsible for monitoring the progress of the fleet, which according to the chancellor consists of about 300 ships that regularly operate in these areas of the Pacific Ocean, around waters of Peru.
«There is monitoring of this fleet that operates regularly in these areas and that we do have to be very careful that, in short, they enter our exclusive economic zone,» he told reporters.
«We do this follow-up to caution and protect the sovereignty of our exclusive economic zone,» he insisted.
The chancellor said that for now they have not made contact with the Chinese government and that the fleet includes private ships «and some that may have some connection precisely to the state.»
«If necessary, especially if it were to occur (…) violate the boundaries of our exclusive economic zone, we certainly do not rule out making the corresponding presentations,» he said.
From areas near ecuador’s Galapagos Islands, the fleet was detected at the end of September off the coast of Peru.
At the end of last week, the management of the Maritime Territory and Merchant Marine of the Chilean Navy told the local press that they were alert to the advance of the ships and that they would make arrests should they be surprised by fishing in the exclusive area 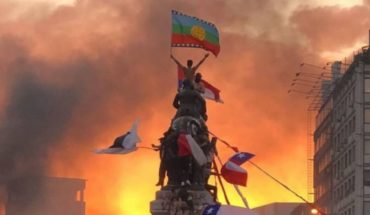 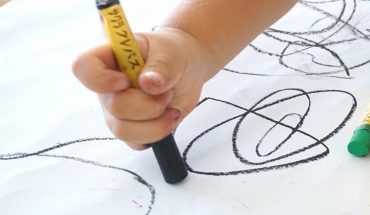 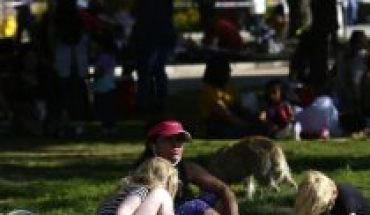