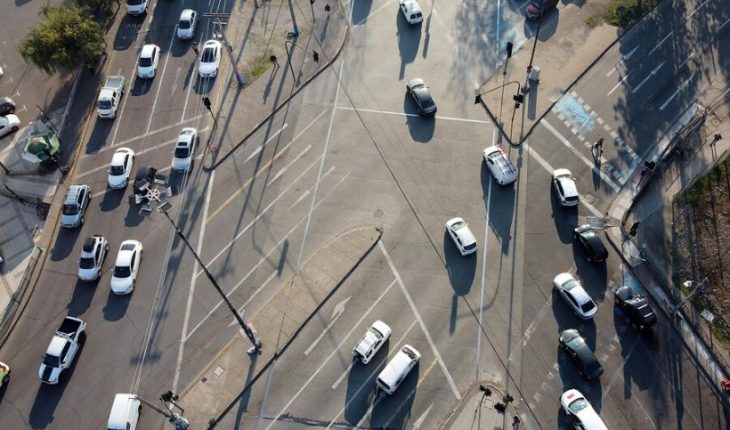 In the first week that the Metropolitan Region lives completely inconfined on working days, the Ministry of Health reported that active cases increased in most communes in the capital, breaking the downward trend.
According to yesterday’s epidemiological report, with figures up to Sunday, 29 of the 52 MRI locations rose their contagions compared to the previous week. They are Alhué, Buin, Central Station, Huechuraba, Independencia, Isla de Maipo, La Granja, La Pintana, La Reina, Lampa, Las Condes, Lo Barnechea, Lo Prado, Macul, Melipilla, Padre Hurtado, Pedro Aguirre Cerda, Peñalolén, Pirque, Providencia, Pudahuel, Puente Alto, Quilicura, Quinta Normal
Of these, Minister Enrique Paris has expressed particular concern for Las Condes, La Reina and Talagante, communes whose authorities see with good eyes increasing restrictions to curb case hikes.
«It may take a setback to normalize the commune before a health collapse, which would be difficult to control,» says the Mayor of Talagantino, Carlos Alvarez.
The head of the commune states that after Fiestas Patrias all the indices have gone up in the sector, partly motivated by a «relaxation» in the population driven by the signs coming from the Government. «We rush into Phase 3,» he says, adding that back-to-school dialogues urge «normality» that can lead to «uncontrollability.» «If we have to quarantine again, we must go back. What is primate is health, not economics,» he emphasizes.
A similar stance shows the mayor of La Reina, José Manuel Palacios, who in the week said he saw «prudent» backtrack on the Paso a Paso plan if current indices are maintained. Meanwhile, yesterday his pair of Las Condes, Joaquín Lavín, proposed limiting social gatherings on weekends, with 5 guests in meetings at home and 10 people outdoors, just as the Government did in the nineteenth plan. 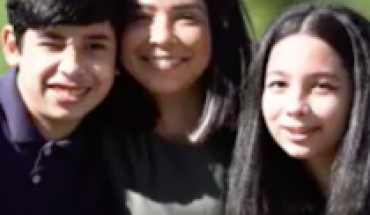 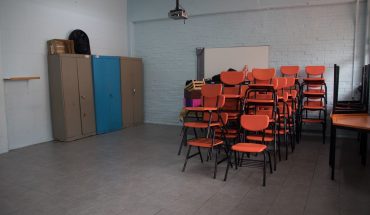 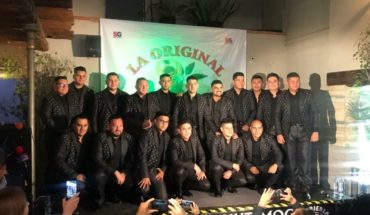 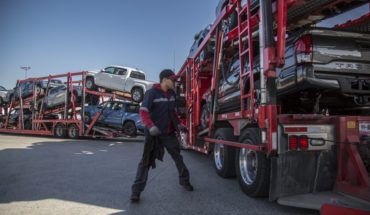