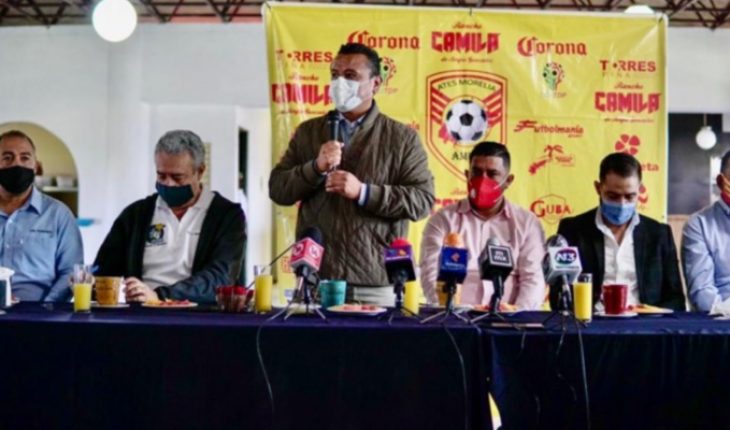 Morelia; Michoacán.- With Carlos Torres Piña’s commitment to the sport, this morning he held a meeting with the executive football club Ates de Morelia R.C. of third division, with whom efforts will be joined to involve children and young people in that sport, reported in a statement.
The Federal Deputy, who defines himself as a good soldier of Andrés Manuel López Obrador and the 4T, emphasized that the practice of sport is an alternative to improve health, combat the high degrees of violence, direct youth towards healthy recreational activities, move them away from drugs and alcohol, as well as rebuild the social fabric.
In the event, in which the new uniform of the team was presented, Sergio González, President of the Club, pointed out that there is an alliance los Dorados de Sinaloa, to boost football in the basic forces, because they intend to have many players who come from the «Michoacana quarry» of the team itself. And where new talents will be given a chance.

Torres Piña believes that it is better to have young people on the courts than on the streets, exposed to crime and vagrancy, pointed out the Michoacan legislator who is also a team sponsor.
Claudio Da Silva Pinto «Claudiño», is the technical director of the team, person with great roots in Morelia, due to the great achievements he had at the time with Monarcas Morelia of first division.
Torres Piña, who has met with different sectors of society said: I am a Michoacan who loves his region and is ready to take on the tasks that the people of my state ask me with the firm purpose and the goal that once and for all we will go ahead, abandon the lag and begin the transformation that puts us at the forefront.» 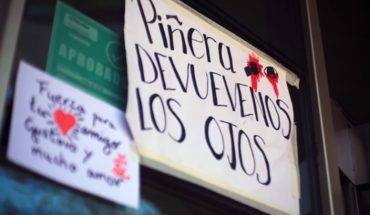