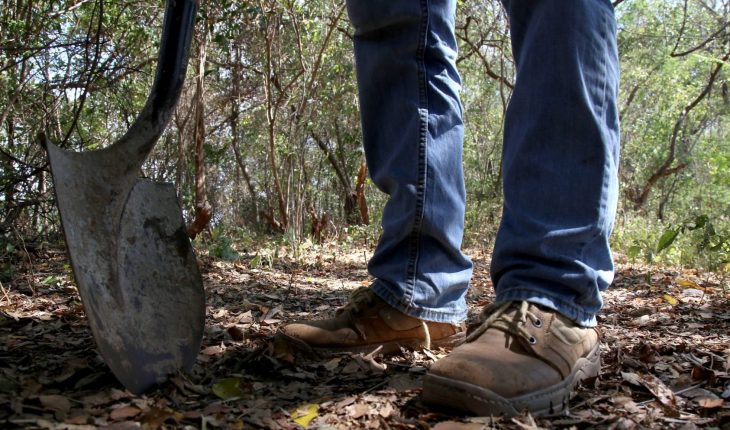 Jalisco authorities located three graves in the metropolitan area of Guadalajara of which so far they have found 37 corpses, 20 skulls and bone remains.
The state prosecutor, Gerardo Solís Gómez, reported at conference that the pits were located in the municipalities of Zapopan, Ixtlahuacán de los Membrillos and El Salto.
He added that the number of bodies could be increased as they had extracted 59 bags with remains.
Read: Recipe book for memory: mothers and sisters cook for their missing
On a black estate in Zapopan, 15 skulls and 55 bags with remains were found. In Ixtlahuacán, on a plot of more than 2 thousand square meters were found the remains of 23 people, five skulls and various bone remains.
While in El Salto, four bags with remains and the bodies of 14 people were found, three of them have already been identified.
According to the last report of the Ministry of the Government, from 2006 to 2020, 4,092 clandestine graves have been found in Mexico, of which 6,900 bodies have been exhumed, the federal government reported.
In what goes from the current government of President Andrés Manuel López Obrador, Jalisco is the state in which more bodies have been exhumed with 605, followed and the entities with the most exhumated bodies have been: Jalisco (605), Sinaloa (253), Colima (232), Sonora (143) and Michoacán (113).
The states with the most graves found in the current government are: Veracruz (180), Sinaloa (153), Colima (149), Guerrero (123) and Zacatecas (112). 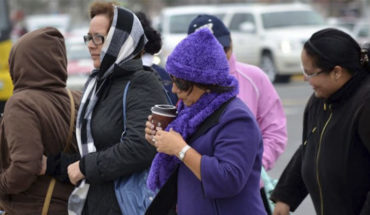 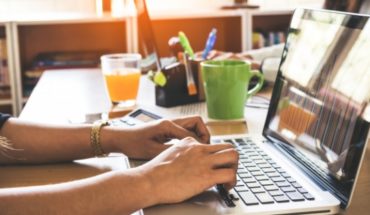 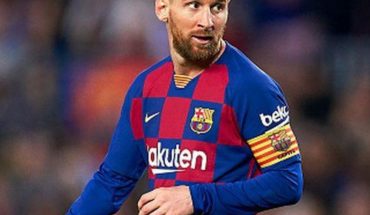