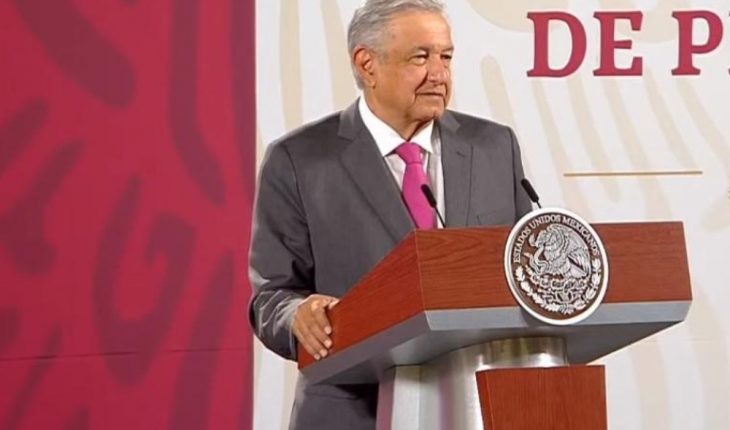 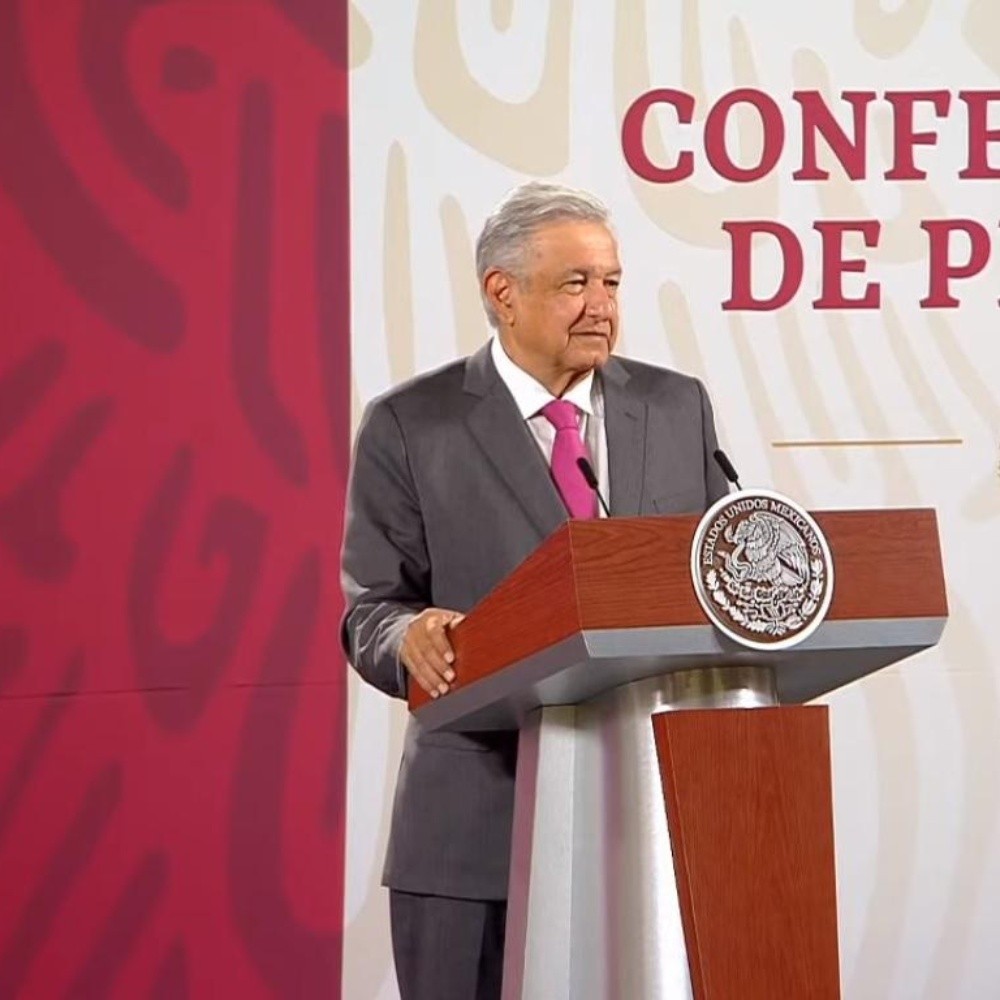 Mexico City.- Mexico’s President Andrés Manuel López Obrador (AMLO) said during La Mañanera that he will maintain a balance between men and women in the cabinet of the Federal Government, in the face of the possible resignation of officials seeking a candidacy in the upcoming elections of 2021.Andrés Manuel stressed that his cabinet has been one of those who has considered gender parity most within the Federal Government , and it will continue until his six-day life is over, the president said.
Stay informed about what matters most to you

During the last few weeks there has been speculation about the departure of different cabinet members, however, AMLO stated at the morning conference that so far no official has submitted his resignation, reiterating that they have until the end of October to leave their post in the Federal Government if they intend to contest another post in the next election process of 2021.

So far there’s nothing. Everyone is working and very well, it is a good cabinet,» SAID AMLO at La Mañanera.

López Obrador recalled that in the most recent events, there was an imbalance in the cabinet, due to a change in the Environment Secretariat, where a man was appointed head of the unit. However, AMLO indicated that it will address this issue so that there is equity within its government, and if possible, more women will soon be integrated into the cabinet, even exceeding the number of men.
There was an imbalance when there was a change in the environment, when it was supplemented by a man, but we are already going to correct, it is an issue that we have pending, so that at least they are the number of women who started, we will take care of that and if possible even more women,» he said.

So far the most popular names to leave AMLO’s cabinet are: Alfonso Durazo, Secretary of Citizen Security; Santiago Nieto, head of the Financial Intelligence Unit (UIF) and David Monreal, coordinator of Livestock.Ultimately, it is speculated that Ana Gabriela Guevara also intends to leave her position in the National Commission of Physical Culture and Sport (Conade) and seeks the candidacy to govern the state of Sonora as well as Alfonso Durazo, entity from where both with originators. 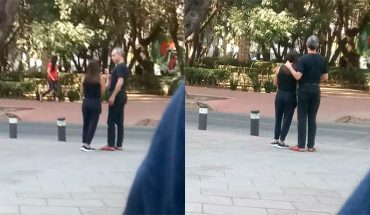 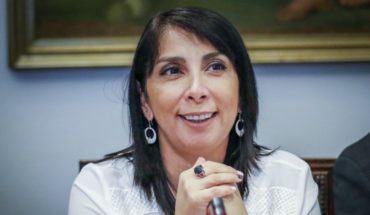 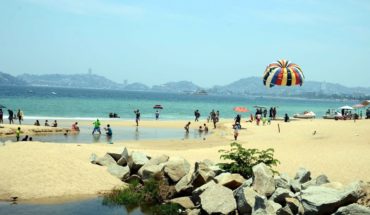