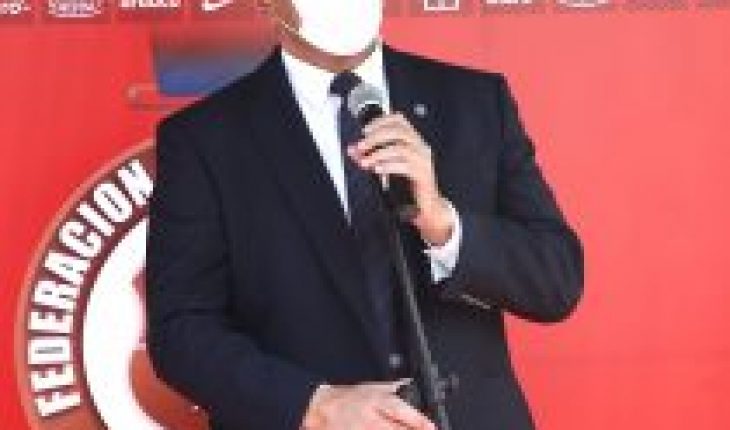 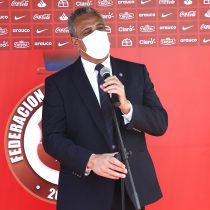 The president of the National Professional Football Association (ANFP), Pablo Milad, advanced that the South American Football Confederation (Conmebol) agreed to deliver the VAR audios and videos of chile’s controversial pro-Chile hand – which would have meant a penalty – and that Paraguayan referee Eber Aquino did not charge, at the start of the South American Qualifiers for the Qatar 2022 World Cup , and who confronted La Roja with Uruguay.
«We are following all FIFA and Conmebol bylaws to request audios. I already had a conversation this morning (Friday) with President Dominguez, who showed the best willingness to help and clarify the situation with our request for the audios and images that will be processed in the VAR during that action that was very conflicting, which was apparently a sanctionable hand,» Milad said.
In statements made by Cooperativa, the Chilean football boss noted that «the president (of Conmebol, Alejandro) Dominguez advanced me that next week we will have the audios and videos that were processed during the match to carry out an analysis also with the transparency that Conmebol has shown. I thank the president for being out of Paraguay in a medical situation, and he gave me all the support and support to have that information in Chile.»
With regard to a possible sanction on the Paraguayan arbitrator, the president of the ANFP held that «we do not put the sanctions. There are arbitral commissions in Conmebol and they will have to carry out the corresponding evaluations, and they have those sanctions. We don’t want these situations repeated because they drive away the VAR that came as a target agent to bring justice to football.» 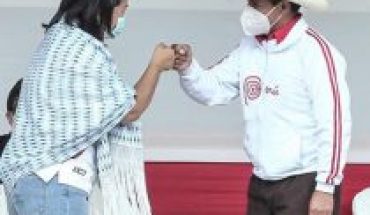 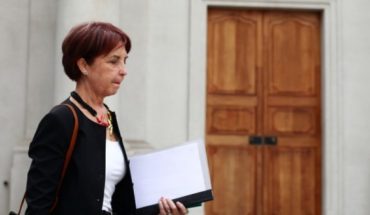 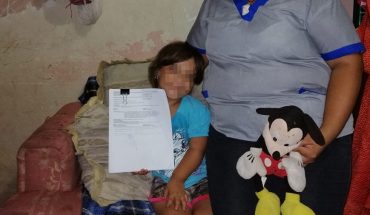