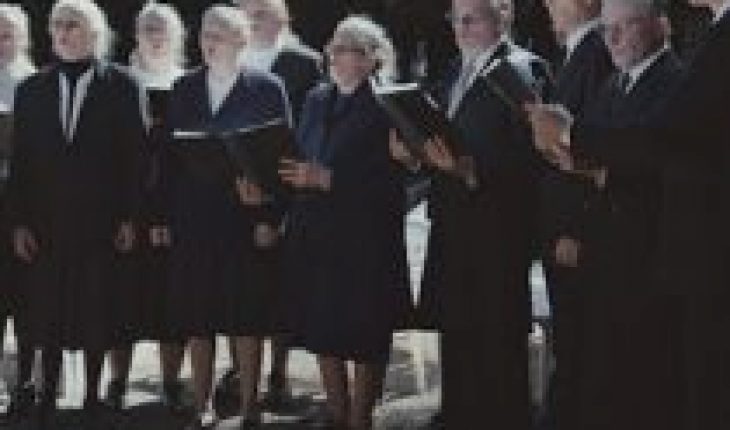 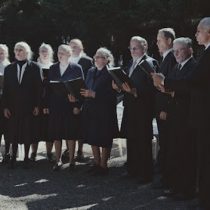 Estephan Wagner grew up in Chile. Marianne Hougen-Moraga did so in Denmark with her Chilean mother. When they met while studying film in London, they realized that they shared an interest in Villa Bavaria. The result of this concern is «Songs of Repression», a documentary they recorded over four years in the German community of southern Chile.
After making her debut at Denmark’s prestigious CPH:DOX festival, where she was doubly awarded, the film followed her tour at festivals such as Athens and DocsBarcelona, gathering awards in France and Iceland.
It now premieres in Chile as part of FICValdivia, a festival that began on Monday and will run until October 14 online at ficvaldivia.cl
The premiere feature will feature a Q&A with the directors and will be this Saturday 10 at 4 p.m. 500 seats are allowed.

Abuse in Cologne
At the foot of the Andes is the idyllic German colony Villa Bavaria, but the beauty of the place is home to a dark past. In a both poignant and disturbing portrait, the film explores how those who decided to stay in the former Colonia Dignidad resort to different strategies to understand, make sense or justify the traumatic 45 years of confinement. With an unusual intimacy ‘Songs of Repression explores’ the consequences of systematized sexual abuse, collective beatings, medical experiments and continuing to live in a place that was a center of torture and disappearance of political prisoners.
The film then hopes to be released commercially early next year through the Jirafa.tv and in select theaters.

«People who live there have very different strategies for dealing with their traumas»
«Since we were little we heard about Colonia Dignidad, but from two very different perspectives. Estephan went with her family to the colony’s restaurant as they spent the summer holidays in southern Chile, while Marianne listened to her family whisper about political prisoners who were tortured and killed there under Pinochet’s dictatorship.», the doers stand out in a statement of intent.
«As we grew older, more questions arose about what we read and heard about Colonia Dignidad. We wonder what it would be like to live there today, in a place where collective trauma dominates the psychological reality of its inhabitants. How do the individual and the community deal with this suffering? How do you learn to redefine truth, trust, and love, when these concepts have lost all meaning?»
The filmmakers add: «We met and started dating when we were thirty, while we were studying film in London. At that time we already knew that the world was not divided into black and white, as we had been told in our childhood. We feel the need to explore and understand how we end up becoming who we are, and how societies end up being like this. For us, Colonia Dignidad was a perfect place to explore these aspects. Throughout the four that it took us to make the film we became very close friends with many inhabitants of the colony. We encourage you to share your story in your own way and without judging them. We were interested in understanding their logic, and we found that their own view of their own history is also black and white. Beyond their intention to make a paradise for themselves and tourists, the truth is that the people who live there have very different strategies to deal with their traumas: from remaining silent and remembering only the good times, to the need to share their immense pain, despite the difficulty in expressing it in words.»
Sheet
«Songs of Repression»
Address: Estephan Wagner and Marianne Hougen-Moraga.
Screenplay: Estephan Wagner and Marianne Hougen-Moraga.
Denmark/Netherlands/Chile, 2020. Running time: 90 minutes.
Producer: Final Cut for Real.
CALENDAR OF FUNCTIONS
Saturday, October 10. 4 a.m. With Q&A with the directors.
Tuesday, October 13. 6:30 p.m.
Free from ficvaldivia.cl
500 seats per function 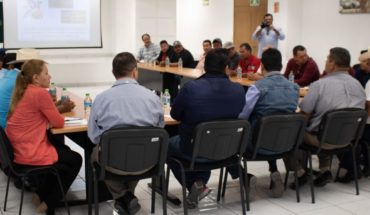 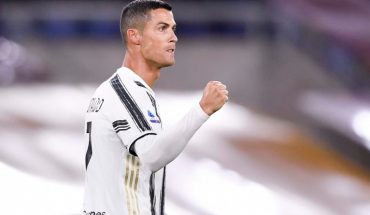