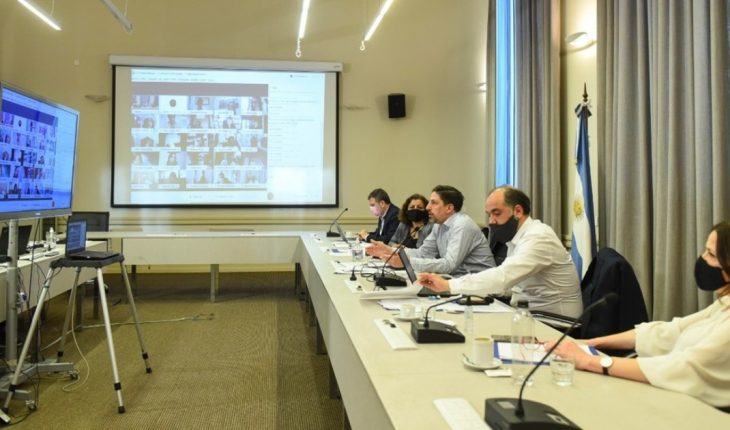 Education Minister Nicolas Trotta confirmed this afternoon that a return-to-school system was passed at the Federal Council that will allow each jurisdiction to decide that step, based on a risky «traffic light.» A resolution was unanimously adopted to allow school activities to be projected,» Trotta explained in press statements following the meeting he led virtually with ministers from across the country.

At the CFE, we unanimously reaffirm our commitment to advancing the step-by-step and safe return to classrooms and student re-instructional activities, approving an epidemiological risk guide that provides objective information for decision-making. pic.twitter.com/1mUR3eexFN — Nicholas Trotta (@trottanico)
October 8, 2020

He explained that «the traffic light has to be green to allow jurisdiction to move forward» in returning to school. Meanwhile, if it is yellow, with medium risk, you can go towards a «relinking». Despite this, provinces like Cordoba defined the return to classes as «impossible». «We are at the worst time of contagion, death and occupation of critical intensive care beds, with mechanical respiration,» cordoba Education Minister Walter Grahovac said. 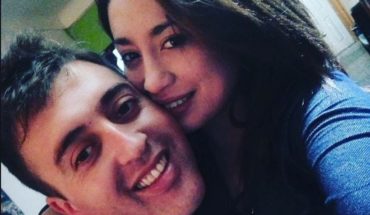