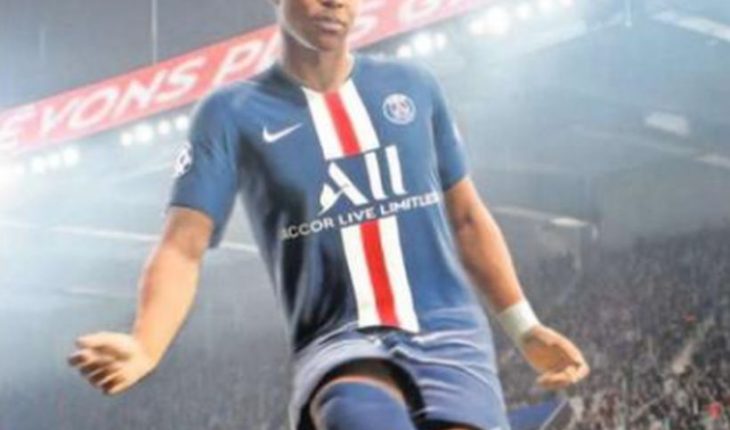 With Metacritic.com modest 74/100 average rating, FIFA 21, which has just been released for PS4, Xbox One, Switch and PC, was listed yesterday.
Among the main reasons that have been given by the connoisseurs to give these evaluations to the novelty of EA Sports is the fact that the simulator does not present great innovations compared to its previous version, and that the game does not work with the same fluidity on all consoles, being the best valued version for the Xbox One. However, he has been recognized for some improvements, mainly at the level of Artificial Intelligence (AI).
In this new version, FIFA has smarter players, who make better decisions on the court, both with and without the ball in their possession. In addition, the movements of the stars are more realistic and creativity and control on the playing field today are more rewarded.
As for the game modes, again the most talked about is the FIFA Ultimate Team (FUT), which added the possibility to play two-on-two co-op matches. In this way, users have the option to join a friend and compete for different prizes that they can keep in their profiles even when playing individually.
FUT Events was also incorporated, where football enthusiasts can join a side and compete against the entire FUT community.
No Chilean league
As leaked a few days ago, FIFA 21 does not include the Chilean league, which has been present in the game since FIFA 14. Thus, the only Chilean teams present in the game are those that qualified for the Copa Libertadores and Sudamericana this 2020. Although neither the University of Chile nor the Palestinians are in the title, even though they played the previous phase of the Liberators.
The exact release date of the game for next-generation consoles is still unknown, but it is known that those who purchase the game for the current generation will be able to upgrade it for free to the next-gen version. However, when that update is performed, all player progress will not be maintained.
The specialized Eurogamer medium revealed that only a few modes will keep progress in jumping to PS5 and Xbox Series X/S. 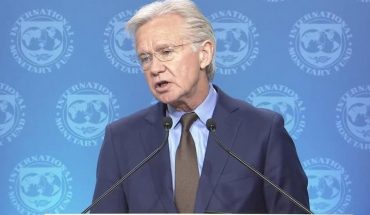 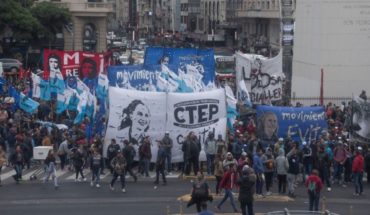 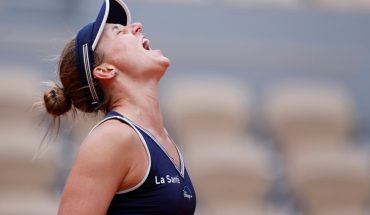