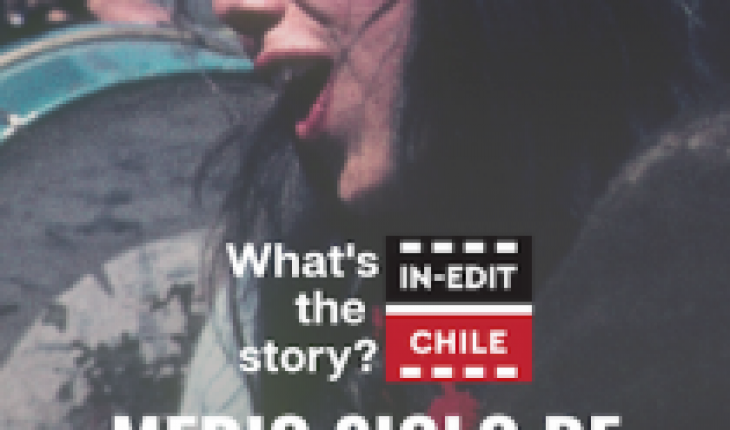 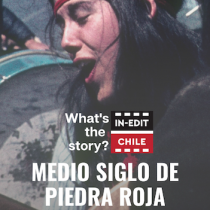 In Edit: celebration of the 50th birthday of Red Stone

As we prepare our 16th edition – which will take place from 2 to 8 December 2020 – we invite you to celebrate with a special programming, the half-century of the most talked about rock encounter of the ’70s in our country.
A documentary, a book, a quote in the popular novel Palomita Blanca (later brought to the cinema) and several press investigations have returned at different times about perhaps the strangest rock festival ever organized in Chile. «Strange», as it ended up embroiled in unjustified controversy, of deeper social relevance than musical.
Water, The Traps, Blops, Dry Tear, Ripio and Los Jaivas were some of the bands convened for the meeting of the 10th, 11th and 12th of October 1970 in a sector of Los Domínicos, in Las Condes (in an area then known as Piedra Rajada, present-day residential sector of San Carlos de Apoquindo), and which for more social than musical reasons went down in history as a landmark of Chilean hippie culture and the break generational that partly distinguished those years.
We invite you to celebrate with IN-EDIT Chile the half century of the most talked about rock meeting of the ’70s in our country. Half a century after its realization, «Red Stone» is remembered as a milestone of music, controversial and risky live production, a three-day invitation in the precordillera of Santiago to which hundreds of young people willing to total generational change with the codes of their time wanted to join. Piedra Roja was a festival surrounded by anecdotes, obstacles and debate in the media, which remained in the history of our music as «the Chilean Woodstock».
Programming
Online Documentary Between October 9 and 12 you can watch the documentary directed by Gary Fritz on the IN-EDIT CHILE website and download it for free on PortalDisc.
Exhibition Between October 9 and 12, you’ll see what Red Stone looked like through the eyes of photographer Paul Lowry. In IN-EDIT CHILE you can visit the exhibition with images of the three historical days of October 1970.
Conversational conversation This Friday, October 9, at 8 p.m., Gonzalo Planet will moderate a meeting between Gary Fritz, director and Jorge Gómez, producer of the festival. The stream will be done via Facebook and YouTube. 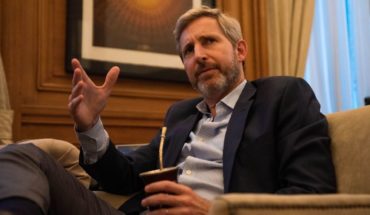 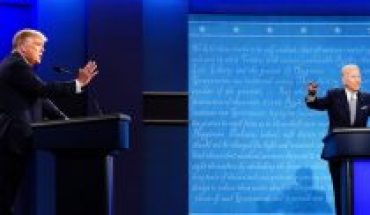 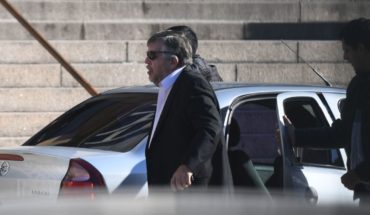