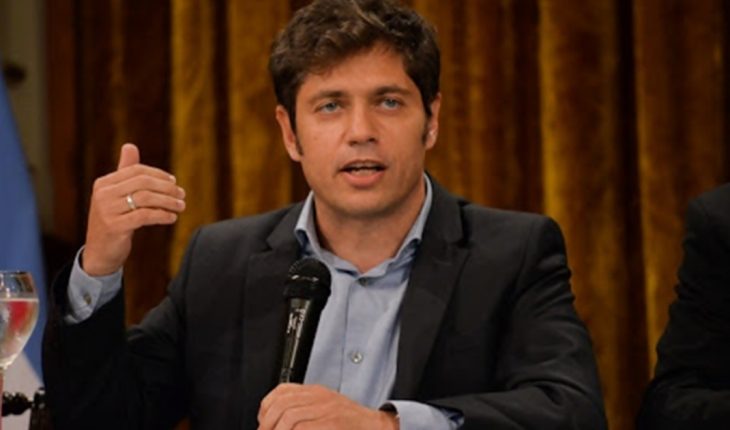 The Governor of Bonaerense, Axel Kicillof, announced this Saturday morning the return to classes in 24 districts of the province where there is low circulation of the virus and asked, without giving his own names, not to «do marketing» with the return. Although the leader of the Front of All avoided appointing someone in particular but made particular reference to the idea of «respecting the commitments and agreements that were made at the Federal Council of Education».

As for education, the ATR program begins to relink students who had problems with pedagogical continuity and in 24 districts where there is low epidemiological risk the safe return to in personhood will begin. — Axel Kicillof (@Kicillofok)
October 10, 2020

«We ask everyone, and everyone knows well who I’m talking about, to do the same, to honor the agreements, to have honest communication, without misrepresenting or looking for bombastic headlines or novelties that are not. Don’t look to do marketing with this, because it’s a very sensitive issue: you have to act with a lot of responsibility,» he said. On Friday night, Horacio Rodríguez Larreta, for whom the message is speculated, gave his own press conference where he confirmed the revinculation of high school and high school high school students and insisted on the idea that other grades might begin to return.

Kicillof added: «You can’t talk about dialogue and consensus on the one hand and then take unilateral action.» 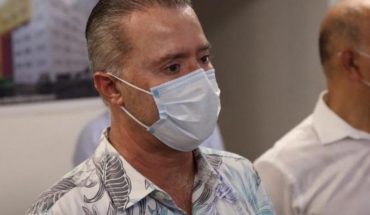 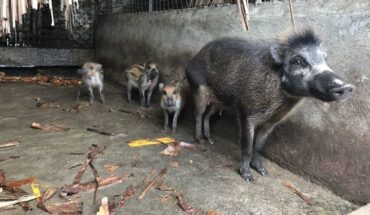 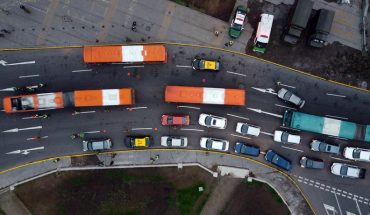