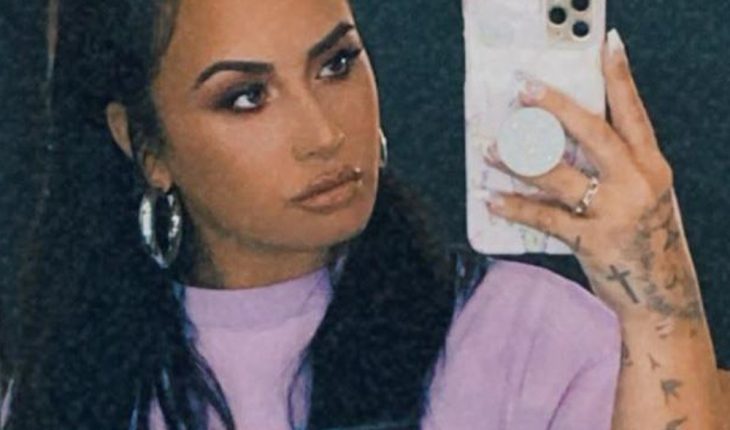 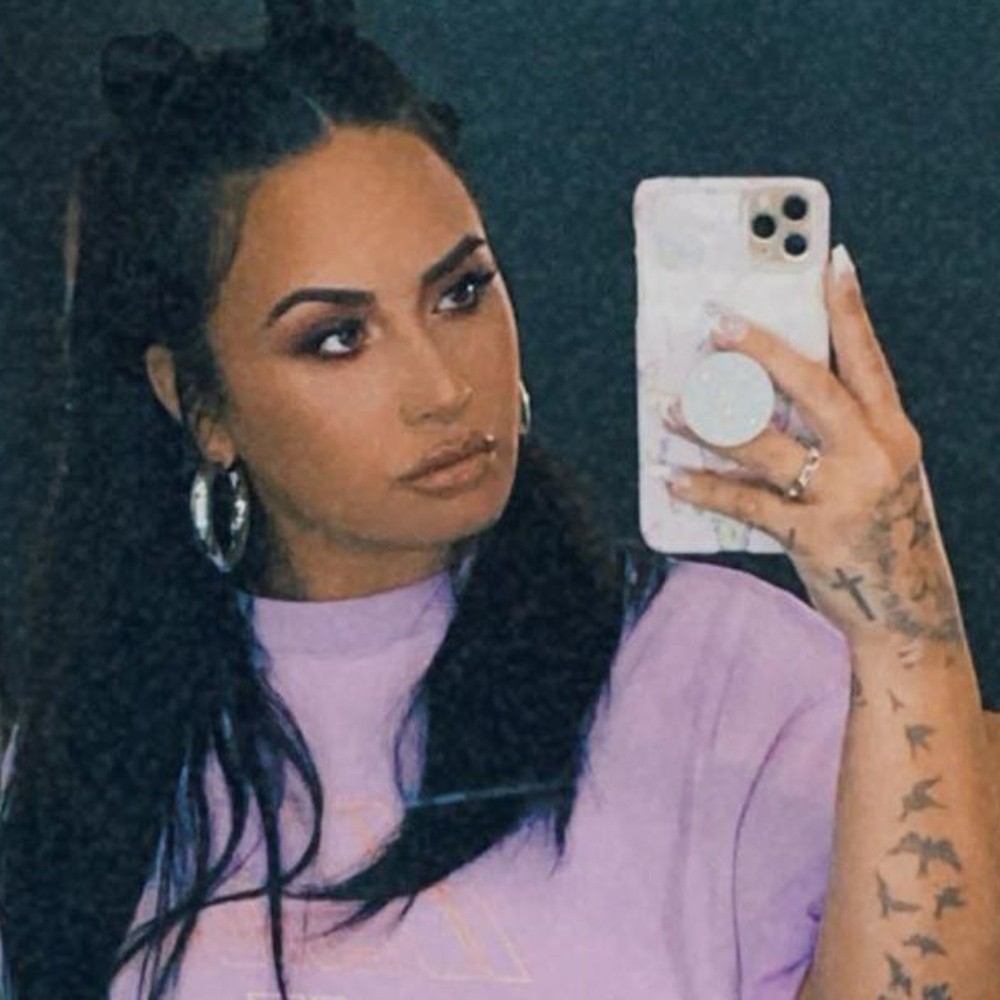 Usa.- Having suffered from eating disorders throughout her life, singer Demi Lovato confesses that she finally has the breasts of her dreams because she no longer just eats what she wants and through Instagram shares the results of all this. The 28-year-old shared some photographs on the social network in which she proudly sported her bust and clarifies that she is not wearing any lifting bra, but natural, which has left everyone surprised, because her position is perfect.
Stay informed about what matters most to you

Demi had always hated having breasts so small, this due to the difficult moments she experienced during her teenage years and youth, but now, after overcoming these problems she finally had the breasts she dreamed of and accepts that it is understandable that in the future her body will change and they are not in the same place, but it is part of the passage of time.

All my life I hated my little bubis and then, when I finally got over my feeding problems I had the breasts I wanted! I’m not wearing a bra to lift them, and I haven’t operated on them either! It’s all mine! I know one day they won’t be the same and I’ll be fine with that too,» he explained.

Demi Lovato is happy that she already has the breasts she dreamed of. Photo: Instagram

Demetria Devonne called for his followers not to control his body all the time, for he will do what is necessary to be well and in harmony. «May this be a lesson to all of you. our bodies will do what they’re supposed to do when we stop trying to control what it does for us,» he said. Pese a que hace algunas semanas todo era amor, acciones románticas y felicidad para Demi y su pareja Max Ehrich, todo ha llegado a su final y la cantante se ha dejado ver de lo más tranquila tras su rompimiento. A close source of the couple spoke exclusively to People magazine about what happened to young people, who split up after six months of courtship and two months of marriage engagement.
It was a difficult decision, but Demi and Max have decided to take separate paths to focus on their respective careers,» the source said. «They respect each other and love each other and will always appreciate the time they spent together,» the source said.

Demi and Max’s separation comes two months after he proposed to the performer of songs such as ‘Sorry not sorry’, ‘Here we go again’ and ‘Cool for the summer’. It was on July 22nd that his engagement began on the beaches of Malibu, California, where he knelt down and asked Lovato to be the woman of his life, which she quickly accepted. The romantic moment was captured by the camera lens, as both singers shared photographs of that special moment that was meant to change their lives and with emotional words made clear to the world how much they love each other. Now both performers are separated and everyone, living on their own, but he is the one who has set out to stay in touch with the celebrity and through social media has spoken out on the subject, which has caused great discontent among the fans of the celebrity, as they ensure that he does so out of fame and attract everyone’s attention. Among the comments circulating on the Internet about the young man, it is noted that he is using the singer to steal all the attention and focus it on his new film release, a film that he has not stopped promoting since he broke up with Demi. 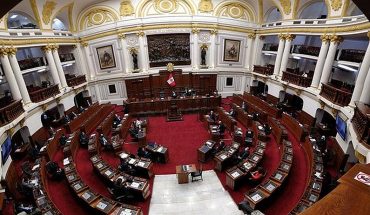 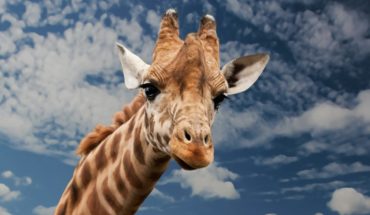