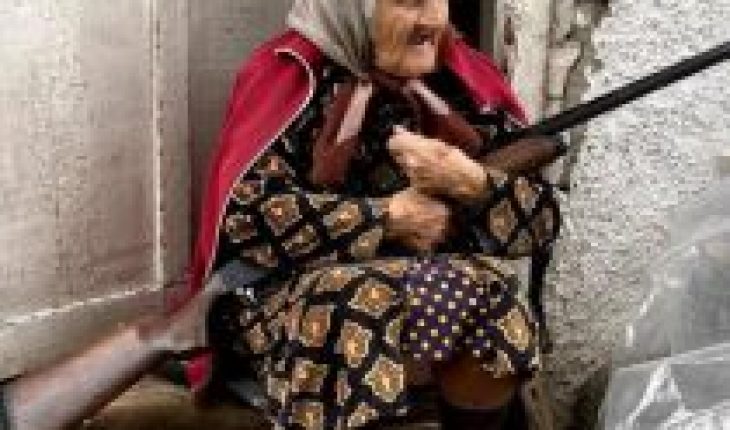 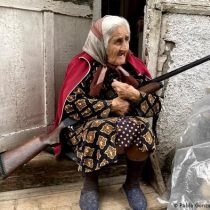 The humanitarian ceasefire agreed yesterday (09.10.2020) by Armenians and Azerbaijanis entered into force at 12:00 a.m. (10:00 CET) in the separatist region of Nagorno-Karabakh after two weeks of fighting.
Armenians and Azerbaijanis agreed in Moscow on a ceasefire in order to exchange prisoners of war and exchange the bodies of fallen soldiers at the front, and also pledged to initiate «substantial negotiations» in order to achieve a «soon» peaceful settlement of the conflict.
Although the sirens have kept ringing in the Karabakh capital Stepanakert, the situation is much quieter than in recent days, when the city was bombed by the Azerbaijani Army. For its part, the Armenian Ministry of Defense reported ordering the Karabakh military units to cease fire.
As Efe has seen, the few inhabitants who have not been evacuated are expectant, but skeptical, as there is no full confidence that the ceasefire will be lasting. In the rest of the zone the fighting continued last night and during the last hours in an attempt to win positions before the cessation of hostilities.
As in the previous days, the attacks focus on the southern flank, near the border with Iran, where Baku claimed to have conquered a strategic city, Hadrut, something that was denied by Yerevan.
They accuse each other of violating the ceasefire
Armenia and Azerbaijan, which had pledged to «negotiate» a peaceful solution for Nagorno-Karabakh, accused each other on Saturday of violating the truce agreed hours earlier with Russia’s mediation for that separatist region.
«A few minutes ago, Azerbaijan again bombed stepanakert civilian zones with missiles,» Artak Belgarian, a mediator in this separatist territory, said on Twitter before the entry into force of the truce agreed by both sides. For its part, Azerbaijan’s Ministry of Defense stated in a statement that «Armenian armed forces heavily bombed inhabited areas in Geranboy, Terter, Agdam, Agjaberdi and Fizuli. Azerbaijan has decided to take reciprocal action.»
«At the moment, Baku continues to employ the same style of war crimes,» added Belgarian, who stated that he had not received any information about possible injuries.
Similarly, the accusations followed by Azerbaijanis and Armenians following the entry into force of the ceasefire in the separatist region of Nagorno-Karabakh. «Terter and Agdam are under enemy fire,» the press office of the Azerbaijani Ministry of Defense reported. In the same line, Yerevan reported attacks on civilian targets on Armenian territory, not Nagorno-Karabakh.
«Ignoring the humanitarian truce announced on 10 October from 12:00 local time, Azerbaijani military units perpetrated an attack on the Karajambeili sector at 12:05,» Shushán Stepanián, a defence spokesman, wrote on Facebook. 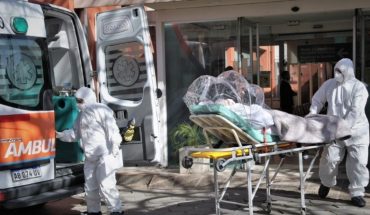 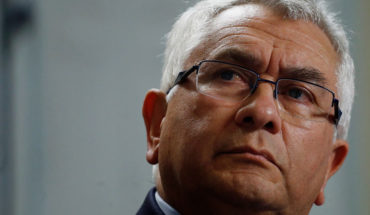 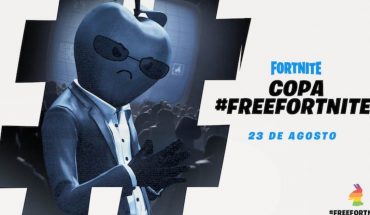 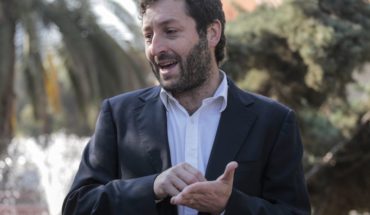