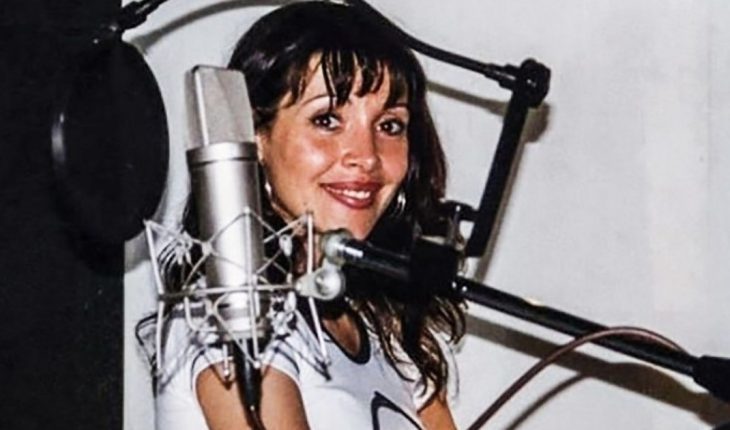 Gilda was undoubtedly «the icon» of 90s tropical music. She burst into the scene breaking the stereotypes imposed for women in the cumbia, was encouraged to follow her passion and be a full-time mother (quite revolutionary for the 90s). Gilda faced machismo and earned his place in music. Miriam Alejandra Bianchi, is her real name and was born on October 11, 1961. Following her enormous passion for music, she gave up her career as a garden teacher so she could get on stage, enter a recording studio and convey all that talent she had to give.
Unfortunately, when he was at the top of his career, he suffered an unexpected end when on September 7, 1996 he died in a car accident. In the incident, his mother, older daughter, three of his band members and the driver also died. It is inevitable not to hear any Gilda hit in some wedding, birthday or bowling alley, because Gilda, is synonymous with party and joy. Although 24 years have passed since her departure, her musical legacy remains in force and a while ago she was revived nothing more or nothing less than in the shoes of Natalia Oreiro who portrayed her in her biographical film: «Gilda: I do not regret this love». If you haven’t seen it yet, we’ll leave you the data: it’s available on Youtube:

As if it were a foreboding message, Gilda wrote «It’s not my farewell,» long before she suffered the car accident that took her life.

Years after the crash, a cover came to light in a cassette she carried with her. It contained a home recording with songs intended to be part of an upcoming work by the artist and among them «Not My Farewell». The song became a consolation hymn for the thousands of fans of the dancer’s queen that continues to play to this day. That’s why we put together a Top Five of his most popular songs, so you can set him up and cumb to this Sunday, remembering the «angel of the tropical move» YOU WERE

I DON’T REGRET THIS LOVE 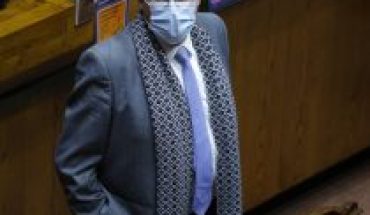 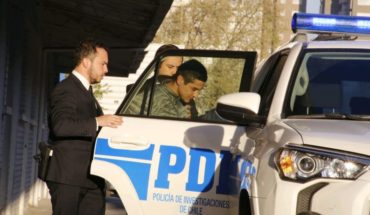 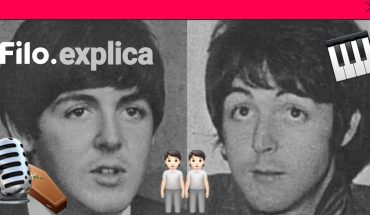