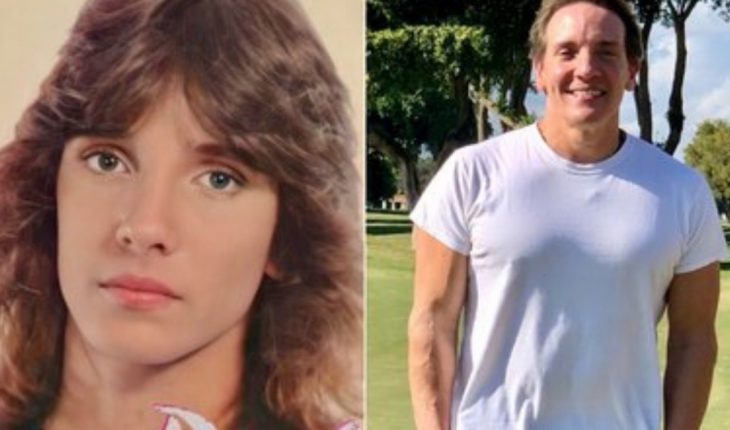 “Hop on My Moto” is the new star of Amazon Prime, the biographical series that tells the story of Menudo, the Puerto Rican boy band that was born in the late 1970s, already has its first detractors. And they are not any of them, but some of their protagonists, who do not see reality reflected in the series. The creator of the project, Mary Black, revealed that they were based on the testimonies of the band members, but fundamentally relies from the perspective of the group’s manager and creator, Edgardo Díaz, and the interviews given over the years, which served the writing team to elaborate the plot of the series. It also portrays the passage through the grouping of different members, the best known of them is Ricky Martin, who provided his collaboration telling how his time was going through the group, but that does not focus on him the story, since the band had many members throughout his life because they were replaced when they reached the age of 15 or 16. And it will also delve into scandals related to allegedly sending an overly sexualized message to the audience, made up mostly of young women. One of the members that can be seen in the first chapters, was René Ferrait, and who did not like how the story was told, alluding to the fact that it does not portray reality.

“What a pile of shit! Fake story to the last detail, told from the side of a sick and abusive person! And everyone knows it, the audacity! This makes my stomach churn. The laws of the universe/karma. No one is an exception… Tick tock”. Farrait said on his social media.
“It really makes me want to throw up… Very soon you will know the true story. What just came out yesterday on Amazon Prime Video is a comedy far from reality. Tik tock tick tock tick tock… What a family. Get on my bike. The real story is coming. And it’s not just more good than bad. Cynical, sick, abusive, son of a bitch,” the singer retruded, mentioning in the message the project’s producer and its subsidiaries, and a couple of boy band fan clubs.
The series tells how the band was formed and features the character of René Farrait, who, like none of the other members, was not changed or changed his real name.

In the plot you can see René as a talented teenager, but somewhat proud and rebellious; even in a certain scene it can be attributed a more remarkable precocity than that of the rest of his peers, which may have uneded the singer’s anger.

For their part since the production they talked about how they dealt with the controversies surrounding Edgardo Díaz, related to economic abuse and insinuations of sexual abuse and clarification. “We don’t make a judgment of anyone. We told the story as the research threw and the writing process handled it,” explained Leonardo Zimbrón, another of the producers.” (Edgardo Díaz) is a character that you will admire because he had the genius of creating such a band and taking it to where he took it, with a lot of effort and a lot of work. And at the same time, you probably won’t like certain things.” The series that premiered last Friday will consist of 15 1-hour chapters and so far the only former member to speak out about it was René. 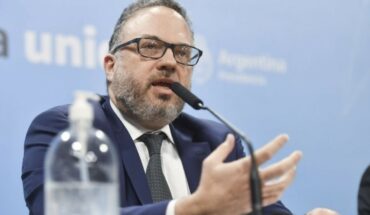 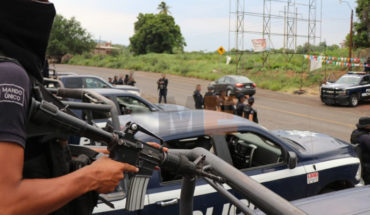 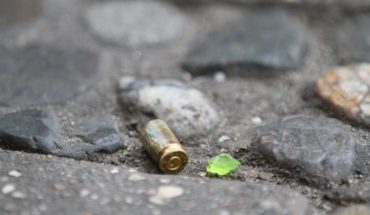