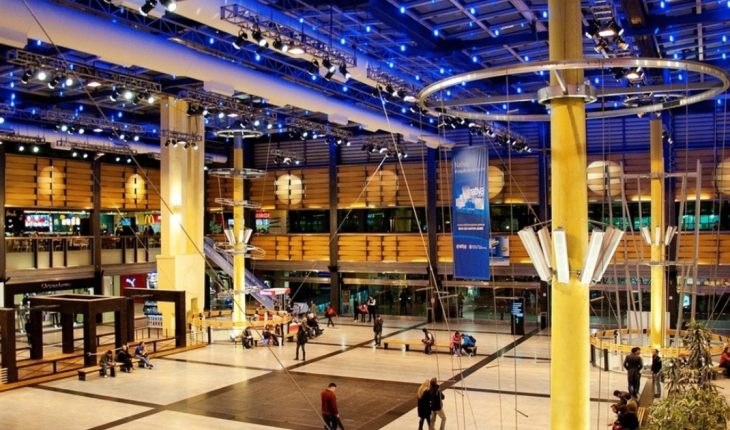 Argentina is on its way to “new normality”, regulating all activities carried out with the protocols necessary to prevent coronavirus infections. In this sense, from this Monday and within the framework of the next phase of quarantine the President of the Nation Alberto Fernández, in company with the ministers of each province, enabled outdoor cultural shows, activities in clubs in equal condition, even the return to face-to-face classes of the last levels of primary and secondary. In this sense, it was hoped that the head of government, Horacio Rodríguez Larreta, would announce the opening of the shopping malls but Vice-Chief Diego Santilli had stated that “everything related to closed environments will be for another stage”.

However, as revealed TN.com.ar government officials would be at a key meeting to manage the enablement of shopping malls in the City of Buenos Aires. In the absence of Santiago Cafiero, the secretary of Legal and Technical Vilma Ibarra, he met with the chief of staff, Felipe Miguel. Undersecretary of Health Strategies Alejandro Costa and Minister of Transport Mario Meoni participated in the meeting.

Thus Santilli anticipated that “in the coming hours there will be news” and mentioned that while the Minister of Health Fernán Quirós already authorized to take that step, there was still a need to “coordinate the protocol with the Nation”. “We were clearly allowed to open them, but we need to coordinate details. In the next few hours we’ll have some good news about that,” the vice chief said. Let us remember that in early September, the Minister of Economic Development and Production of the government of the Autonomous City of Buenos Aires, José Luis Giusti, and Ramón Villaveirán, president of the Argentine Chamber of Shopping Centers (CASC) toured the Abasto shopping to evaluate the measures that will be implemented. Protocol that integrates the application of: digital thermometers and cameras, sanitizing carpets, signaling of senses of circulation and social estating, decals in the stained glass windows of all premises, permanent cleaning and counting cameras.
In this note: 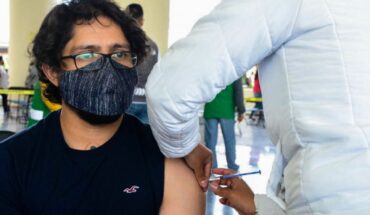 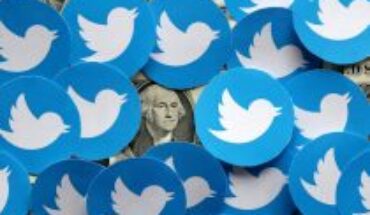 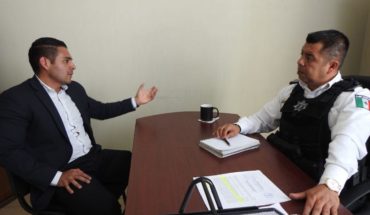 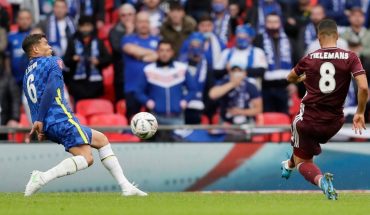