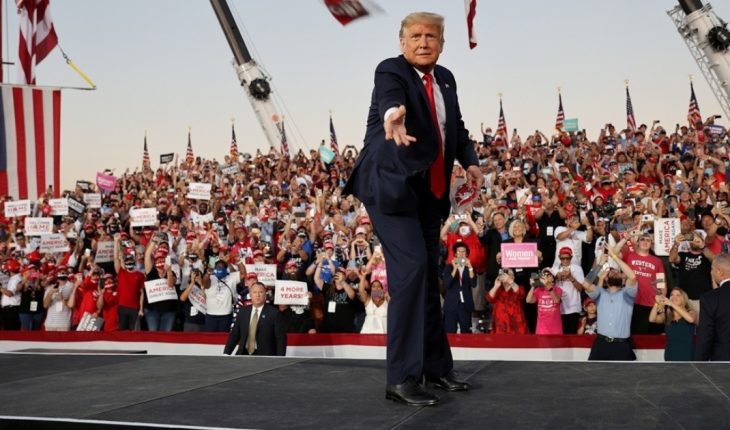 U.S. President Donald Trump participated in a mass event in Florida, first on a long list, a week after receiving hospital discharge for its coronavirus contagion. Ahead of the presidential election scheduled for Tuesday, November 3, the representative charged against his Democratic adversary by suring, «In 47 months I did more than Biden in 47 years, and now he’s pushing the left-most agenda ever.» Trump added that the former vice president would «destroy Social Security,» and wondered «how is that Biden’s co-worker sponsors the Green New Deal and the acquisition of socialist Healt Care? You’re going to have socialist health care,» he warned the Democratic nominee’s potential voters.

At the same time, Trump wrote on his Twitter account that he is now «immune» to the virus, an impossible-to-prove claim that arises amid a series of outstanding questions about his health. That’s why, once again, Twitter found that Trump’s message violated its rules on the disclosure of potentially harmful information about the Covid-19, although the tweet is still available if clicked on «see more» as, according to the social network, «it may be in the public interest.» The representative was discharged after being tested positive for coronavirus on October 1. In a statement, the president’s doctor, Sean Conley, said there is «no risk of transmitting the virus to others» and that those seeking re-election «meet the criteria for ending isolation.»

Conley stated that Trump qualifies as «ten days from the onset of symptoms, more than 24 hours without fever, and an overall improvement in symptoms» to end quarantine, yet makes no mention of any screening tests the president has tested negative for coronavirus. However, the doctor noted that the tests that have been done on him show «a decline in the viral load» and said he will continue to monitor the president’s health.
In this note: 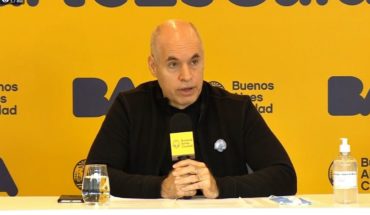 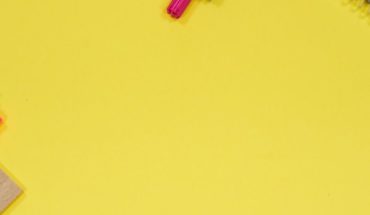 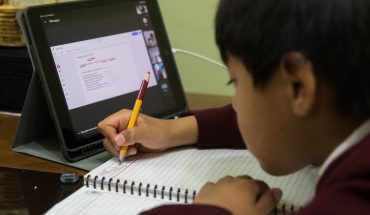 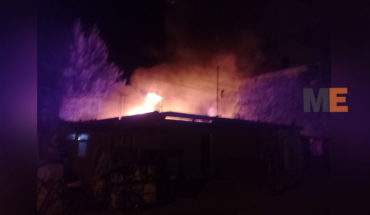