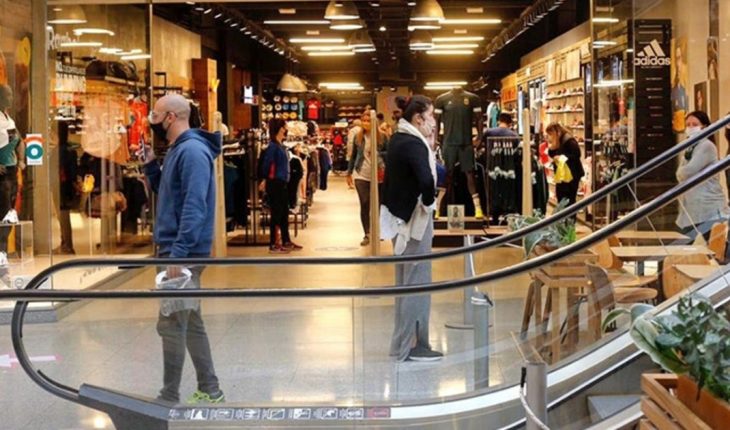 After almost seven months closed, the shopping malls of the city of Buenos Aires will reopen from noon on this October 14th and on the eve of Sunday the 18th, Mother’s Day, is that they reopen with the expectation of selling strong during the weekend. 15 porteños shopping malls are expected to open. The Arcos District is the only one that had already been operating because of the physical structure. Of the 5,000 premises “we estimate that 25% will not be able to reopen,” said Mario Nirenberg, General Manager of the Argentine Chamber of Shopping Centers (CASC) in press statements. What will protocol look like? Social estinement will be mandatory and it is estimated that a person will be able to enter every 15 square meters. At Abasto Shopping, for example, this would mean that there could be 2500 people at a time, while in Upper Palermo, which has a smaller space, about 1436 would be allowed. Tickets must have electronic systems that count the number of people entering and graduating from the establishment. In addition, the body temperature will be taken remotely to each of the visitors who in turn must pass through a sanitizing carpet. Multiple gel alcohol dispensers will be installed in the corridors and there will be a unique sense of circulation in all common spaces, which will be signposted. The premises will have posters on the stained glass windows indicating the maximum number of customers who can stay inside. Gastronomic premises, such as food patios, must adapt their operation to the approved protocols for the development of their activity. Cinemas and games for children will not be enabled.
In this note: 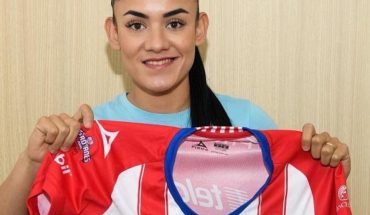 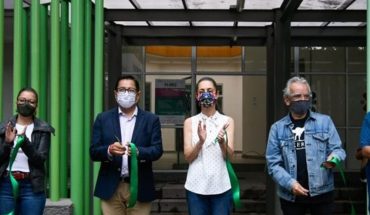 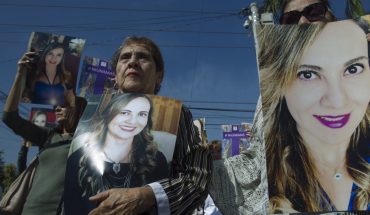 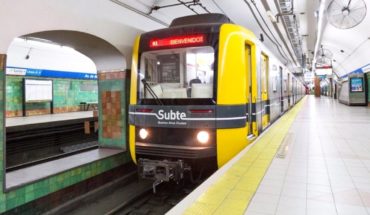