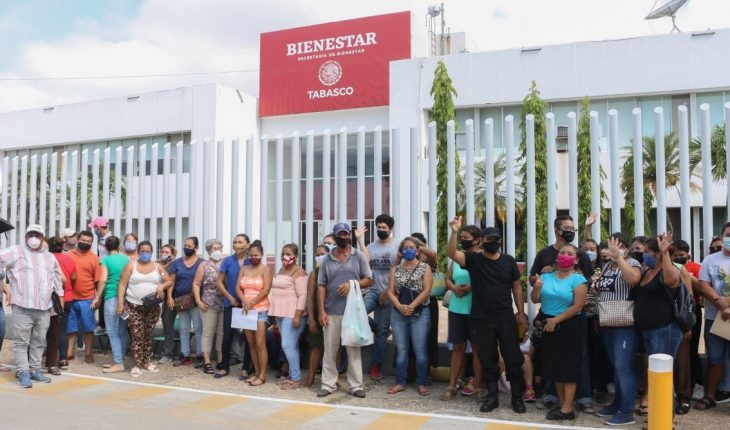 For the past four days, Tabasco has recorded at least 11 road blockades by flood victims of cold fronts number 4 and 5, which require support from the Welfare Secretariat.
You may be interested: At least 5 people killed by rains and floods in Tabasco and Chiapas
According to reports from the newspaper Reforma, although on Wednesday some points were evicted, this Thursday there are reports of nonconformities in the municipalities of Centro, Cunduacán, Jalapa, Centla and Nacajuca.
The blockades are located on the Villahermosa-Reforma road; The Island-Boca Limón, in the Center; Lemon mouth, on the edge of Tabasco with Chiapas; Cunduacán, in the ejido Ceibita and in El Guacimo, Nacajuca.
In Jalapa, the seedlings are located in Cacaco, Jahuacapa and on the Jalapa-Tacotalpa road.
There are others in Ixtacomitan, at the height of Casa Vidal; in Nacajuca, at the height of Saloya; Villahermosa Frontera, near Simpon Sarlat, in Centla; and in Acachapan and Hive, at the height of San Angel.
This Thursday, during his morning conference, President Andrés Manuel López Obrador said that at least 25,000 homes affected since October 2 in Tabasco have already been censused for support from the Welfare Secretariat, and announced that on Sunday he will be touring the boundaries of this state with Chiapas, in the Peñitas dam.
Read more: Tabasco flood response shows Fonden not needed: Welfare secretary
On October 13, the Tabasco State Institute of Civil Protection (IPCET) reported providing food, shelter and medical care to 2,131 people in 79 temporary shelters.
IPEC indicated that approximately one thousand 872 tobacco companies have already returned to their homes because water level has declined.
With Reform information (subscription required).
What we do at Animal Politics requires professional journalists, teamwork, dialogue with readers and something very important: independence. You can help us keep going. Be part of the team.
Subscribe to Animal Politics, receive benefits and support free journalism.#YoSoyAnimal 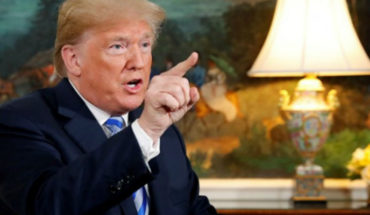 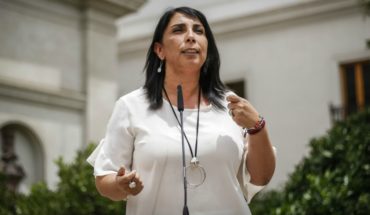