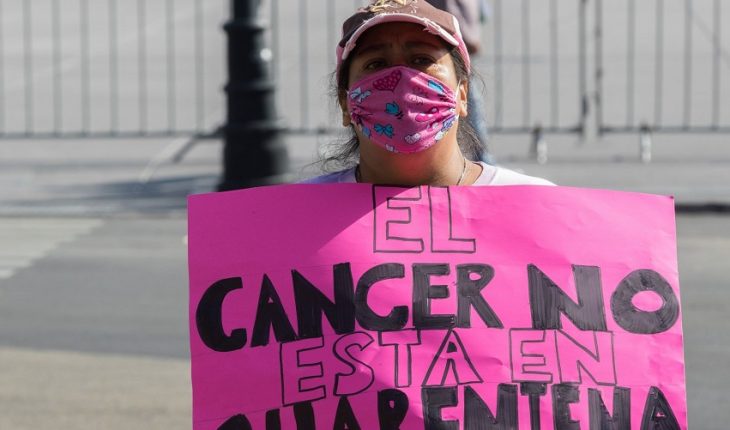 President Andrés Manuel López Obrador assured that the cancer drugs stolen in a pharmaceutical company’s warehouse on October 4th were safe, so the medicines were replenished.
«Today I can answer yes, insurance was acquired, a whole procedure was completed. it is already being replenished, i.e. the medicines are being obtained,» the representative said at a morning conference.
Read more AMLO gives more details of theft of cancer drugs: it was in trailers and there are witnesses
In addition, he said that the investigation is «very advanced», and that there will be new information on the alleged perpetrators no later than next week.

President López Obrador confirmed that the cancer drugs that were stolen were insured. He called the signs that his government stole the drugs «very bad faith.» pic.twitter.com/oYivHEQTEK
— Political Animal (@Pajaropolitico) October 15, 2020

«There’s already a lot of research going on, and there’s going to be results from who the ones who stole it, I can’t talk about it anymore and if someone’s arguing that it was a self-advocate or that they attribute that we stole the drugs because it’s very bad faith,» he said.
However, the president himself acknowledged «very strange things» in how the events happened and in the delay in bringing the complaint of theft.
«The investigation is carried out by the government of Mexico City, and I believe that tomorrow or Monday or Tuesday of next week we will have all the data,» he promised.
What we do at Animal Politics requires professional journalists, teamwork, dialogue with readers and something very important: independence. You can help us keep going. Be part of the team.
Subscribe to Animal Politics, receive benefits and support free journalism.#YoSoyAnimal 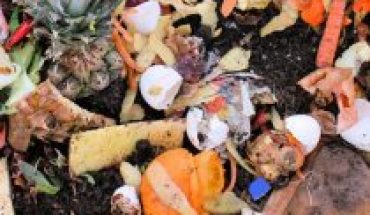 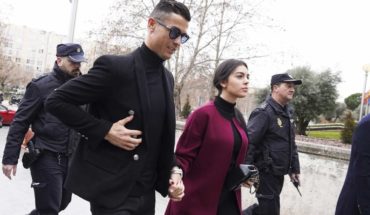 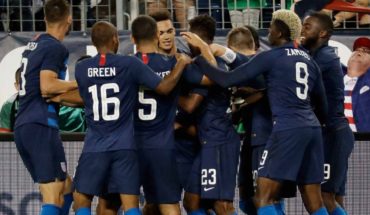