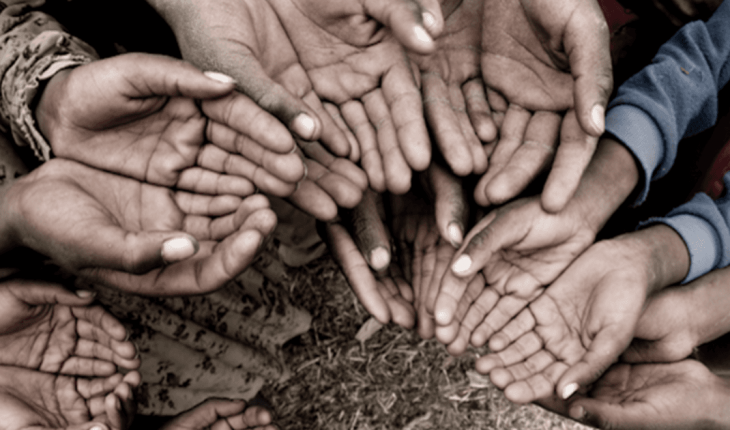 International Day for the Eradication of Poverty, proclaimed by the United Nations (UN) in 1992, is celebrated on 17 October. The challenge of the international entity is to achieve its first Sustainable Development Goal: “to end poverty in all its forms and around the world”.
The UN General Assembly formalized this date in its resolution 47/196 of 22 December 1992. In turn, 2020 marks the 32nd anniversary of Father Joseph Wresinski’s call to action – which inspired the celebration of 17 October as the World Day for overcoming Extreme Poverty and which, five years later, would entail recognition by the United Nations of the day as the International Day for the Eradication of Poverty. On 25 September 2015, the United Nations proposed, within its 2030 Agenda, a series of actions aimed at eradicating poverty by the year cited at the global level. However, after a few positive years, the coronavirus pandemic will cause the number of people in poverty, especially severe poverty, to increase alarmingly. It is estimated that they will increase by 150 million people by 2021, from the 734 million in 2015, which already accounted for 10% of the world’s population.
One in ten people in developing regions live on less than $1.90 a day, which is the amount internationally set as the poverty line. And many lack access to adequate food, clean water and sanitation, according to data from the United Nations Development Programme (UNDP). The Indec recently reported that 40.9% of people are poor in our country. In a world characterized by an unprecedented level of economic development, technological means and financial resources, it is scandalous that millions of people live in extreme poverty. In this sense, it is essential to move towards global policies that pursue the objective of achieving social justice.
In this note: 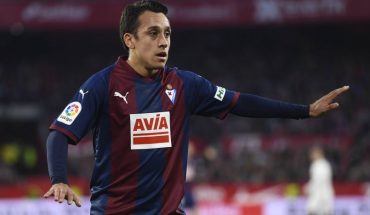 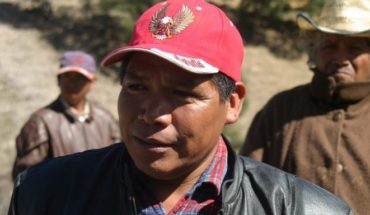 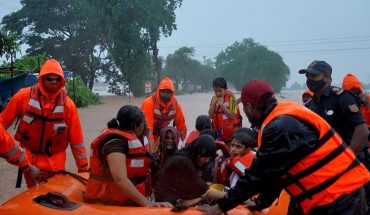